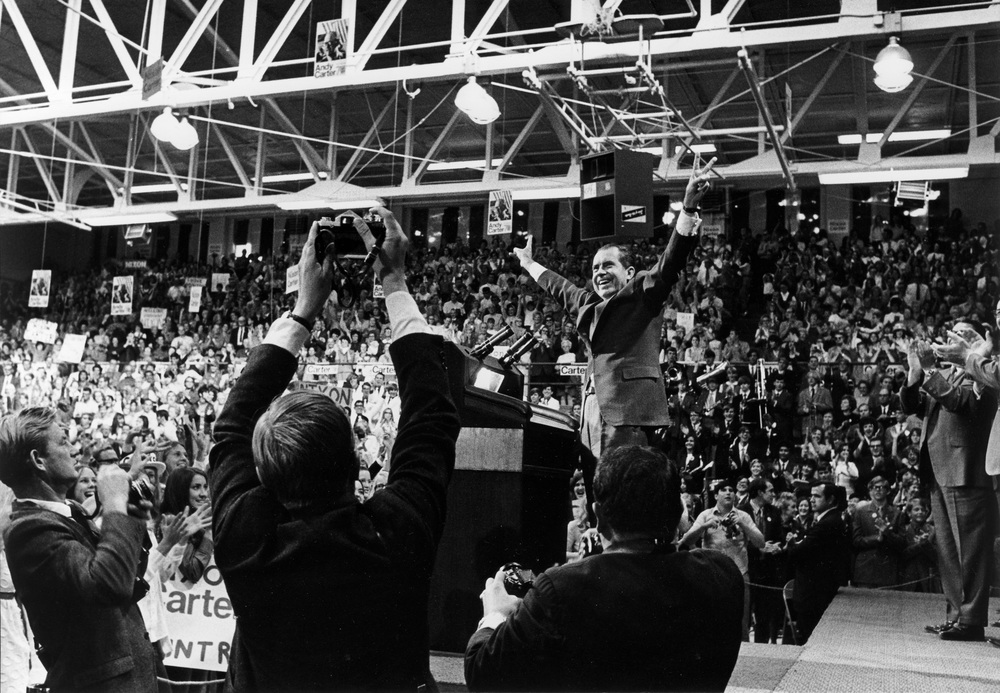 10 Facts about Nixon the Presidential Candidate

1. In 1960, Richard Nixon and John Fitzgerald Kennedy were the first U.S presidential candidates to take part in televised debates. The debate series was divided into four parts, each dealing with substantive issues of the time. For those who listened to the...

Sunday marks the 50th anniversary of the first television debate between Richard Nixon and John Kennedy.  In Slate, David Greenberg writes about the familiar claim that JFK won the debate among those who saw the debate on TV while RN won among those who only heard it...