The Nixon Library Gardens are open for visitors to enjoy! Indoor exhibits are closed until further notice. 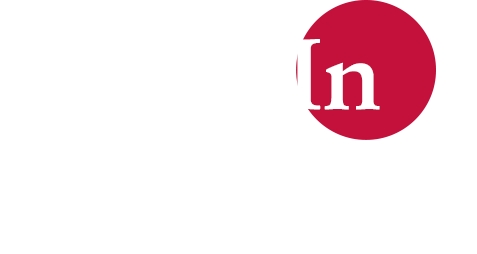 From his boyhood in Orange County to life in the White House, tour the presidential museum detailing the life and times of Richard Nixon.
Buy Tickets

Visit our online museum store for great gifts shipped to you!

Discover the Life and Legacy
of Richard Nixon

President Nixon was one of the most experienced and well-prepared occupants of our nation’s highest office.The strategic thinking that he brought to the presidency was unprecedented. He was relentless in a lifelong quest to achieve a more peaceful world, and he fashioned a comprehensive strategy for world peace that was methodically implemented over five and a half years as commander in chief.

Elements of his plan included a restoration of decades-long important alliances in Europe, the signing of the Paris Peace Accords and ending of American involvement in the Vietnam War, opening China to the world, to force the Soviet Union to negotiate, resulting in a substantial decrease in tensions around the world and the first nuclear arms limitation agreements with the Soviet Union. His decisive action on Israel’s behalf in the Yom Kippur War when he declared, “send everything that can fly,” saved Israel and expelled the Soviet Union from the region. He went to the Middle East shortly thereafter to form new strategic partnerships that benefit America today.

Timeline of the
Nixon Presidency

Stay up to date with the latest news regarding the Richard Nixon Foundation and the Nixon Library. 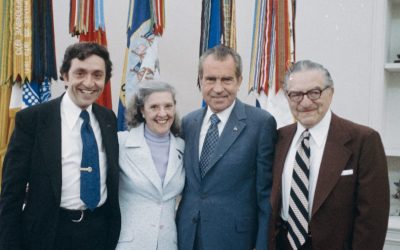 END_OF_DOCUMENT_TOKEN_TO_BE_REPLACED

On Giving Tuesday, we need your support

From the Desk of Hugh Hewitt Friends, I’ve heard from many of you during this challenging Covid experience, and you’ve asked me for the...

END_OF_DOCUMENT_TOKEN_TO_BE_REPLACED 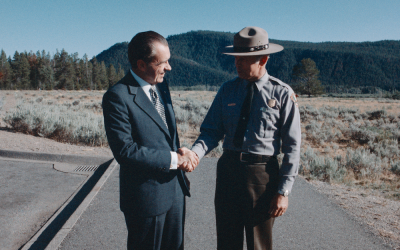 END_OF_DOCUMENT_TOKEN_TO_BE_REPLACED

After a six-month closure due to the Coronavirus, the Richard Nixon Presidential Library and Museum reopens its doors to the public on...

END_OF_DOCUMENT_TOKEN_TO_BE_REPLACED 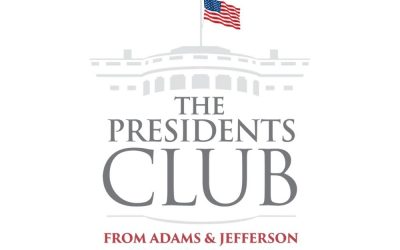 “The Presidents Club” explores the fascinating, fiery and fragile friendships between our Presidents -- from the Founders to todayThe...

END_OF_DOCUMENT_TOKEN_TO_BE_REPLACED 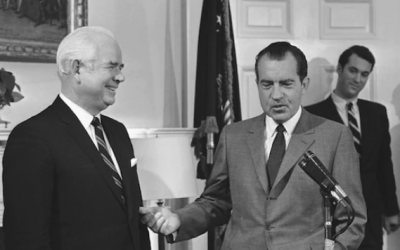 END_OF_DOCUMENT_TOKEN_TO_BE_REPLACED

Exhibit Opening: The President and the Planet

Book Your Event
at the Nixon Library.

The splendor of the Nixon Library is truly unmatched. Start planning your unforgettable event today. 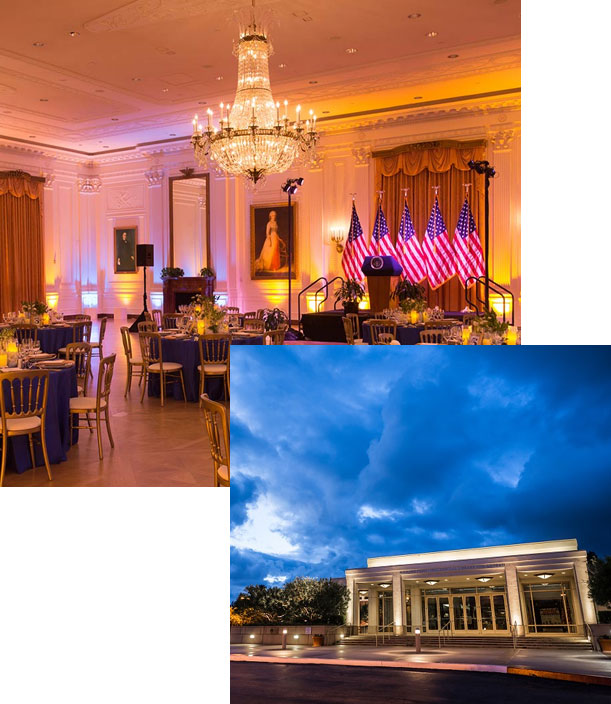 Check Out Our Latest