Nixon: Congressman Bush to be U.S. Representative to United Nations 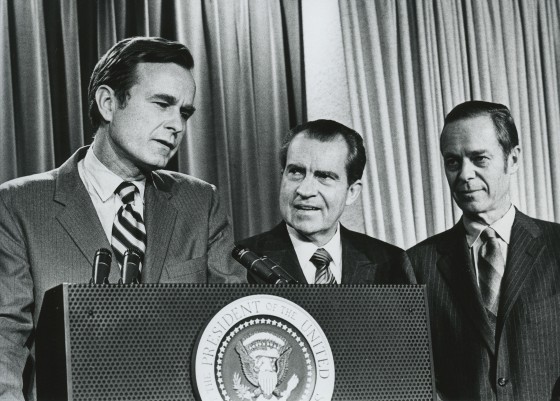 At noon on December 11, 1970, President Nixon announced at the White House that Congressman George H.W. Bush would receive his nomination to succeed Charles Yost as the US Ambassador to the United Nations. Congressman Bush, who was then fresh off an unsuccessful bid for the Senate, caught the President’s eye during his two terms in the House as a result of his hard work, personal sacrifices, and his superb business and international experience.

President Nixon was confident that Bush would be a perfect fit in his cabinet and would represent a clear extension of his foreign policy initiatives, particularly in peacekeeping and the environment.

“His distinguished service in the House, his years of experience before that in activities in private enterprise, which took him abroad to many countries, and, most important, his enormous interest in the United Nations, his support of the United Nations and its objectives, not only its peacekeeping objectives, but also its objectives in the field of the environment and all of the others that will be so exciting in the next decade–these are the qualities that led us to the conclusion that he was the best man who could now go to this very important post.”

Bush’s first major UN vote as USUN Representative was the China representation vote, which was to transfer China’s UN representation to the People’s Republic of China from Taiwan. Although the outcome of the vote was against the position of the United States, Ambassador Bush was as dedicated as his President to improving relations with Mainland China. 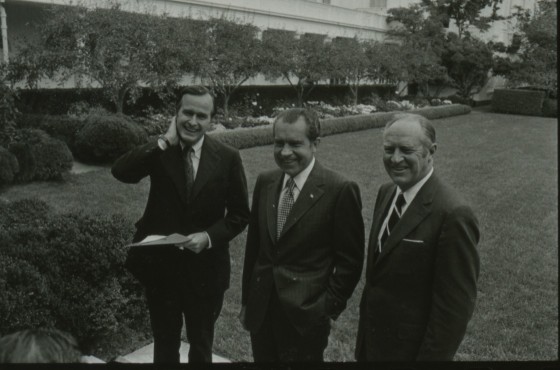 Bush would continue to carry on Nixon’s China initiatives after the latter’s resignation, serving as the Chief of the U.S. Liaison Office to the PRC from 1974-1975. He would also oversee contentious political battles over China’s trade status with the U.S. during his own Presidential Administration nearly 20 years later. Bush also worked closely with the newly appointed Secretary General Kurt Waldheim who would go on to serve in that capacity for 10 years. 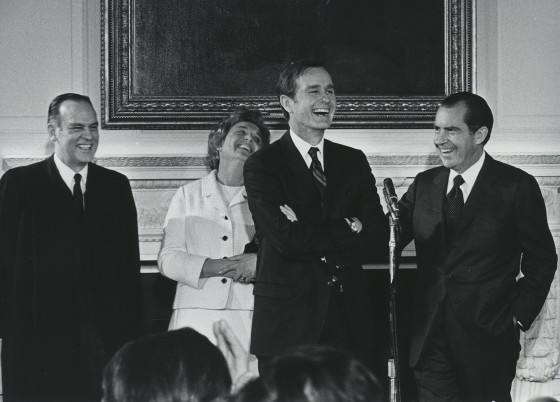