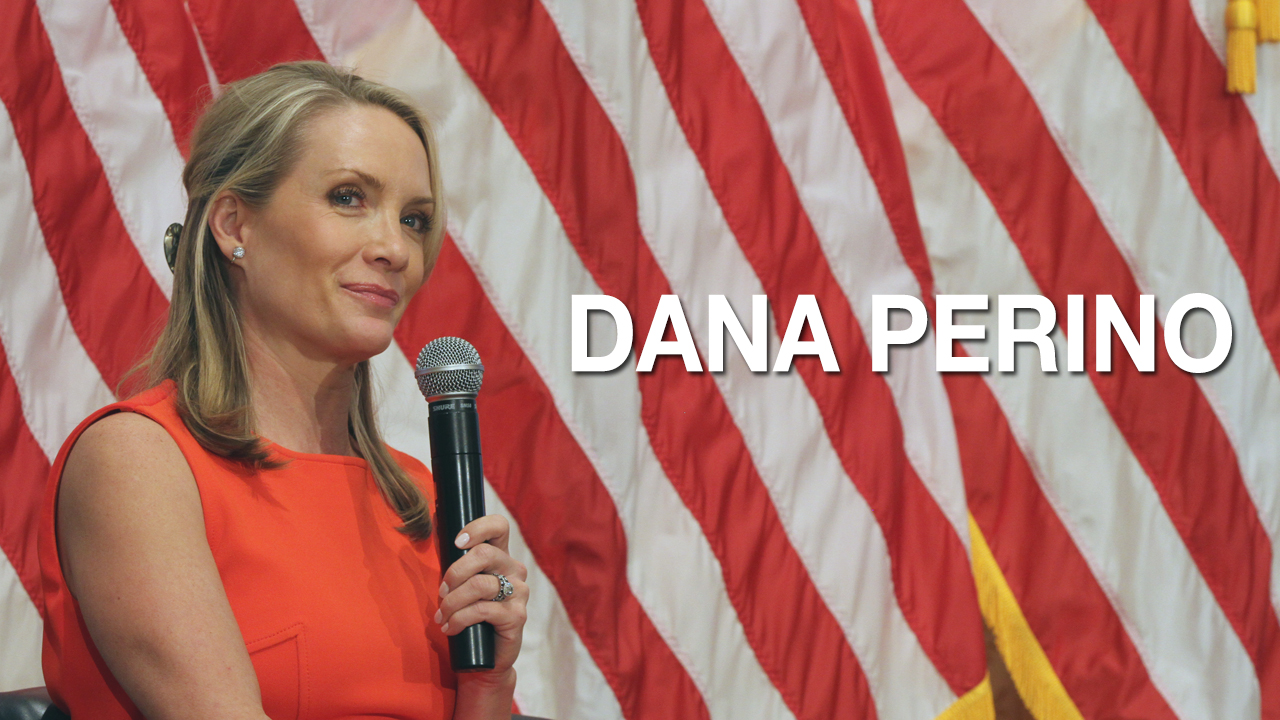 She is the author of a new book, “Let Me Tell You about Jasper… How My Best Friend Became America’s Dog.”

Dana is a Fox News Contributor and co-host of one of the most popular shows on cable television, The Five. She was the first Republican woman to serve as the White House Press Secretary, and served for over seven years in the administration of George W. Bush, including at the Department of Justice after the terrorist attacks on 9/11.