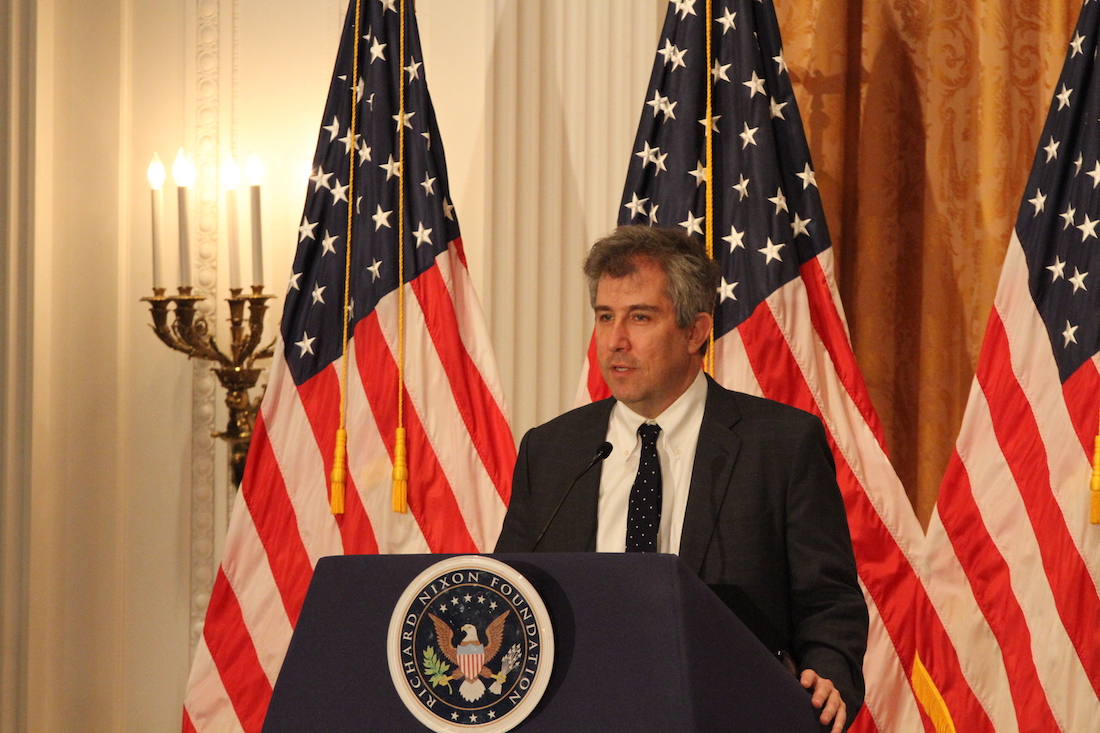 One of America’s top national security journalists explores the decades-long power struggle between Iran and The United States that led to the highly-debated nuclear deal.

Jay Solomon’s book is the product of extensive in-depth reporting and interviews with all the key players in the conflict—from high-ranking Iranian officials to Secretary of State John Kerry and his negotiating team. With a reporter’s masterly investigative eye and the narrative dexterity of a great historian, Solomon shows how Iran’s nuclear development went unnoticed for years by the international community only to become its top security concern.