Podcast: Luke Nichter on the Early 1971 Tapes and Vietnam 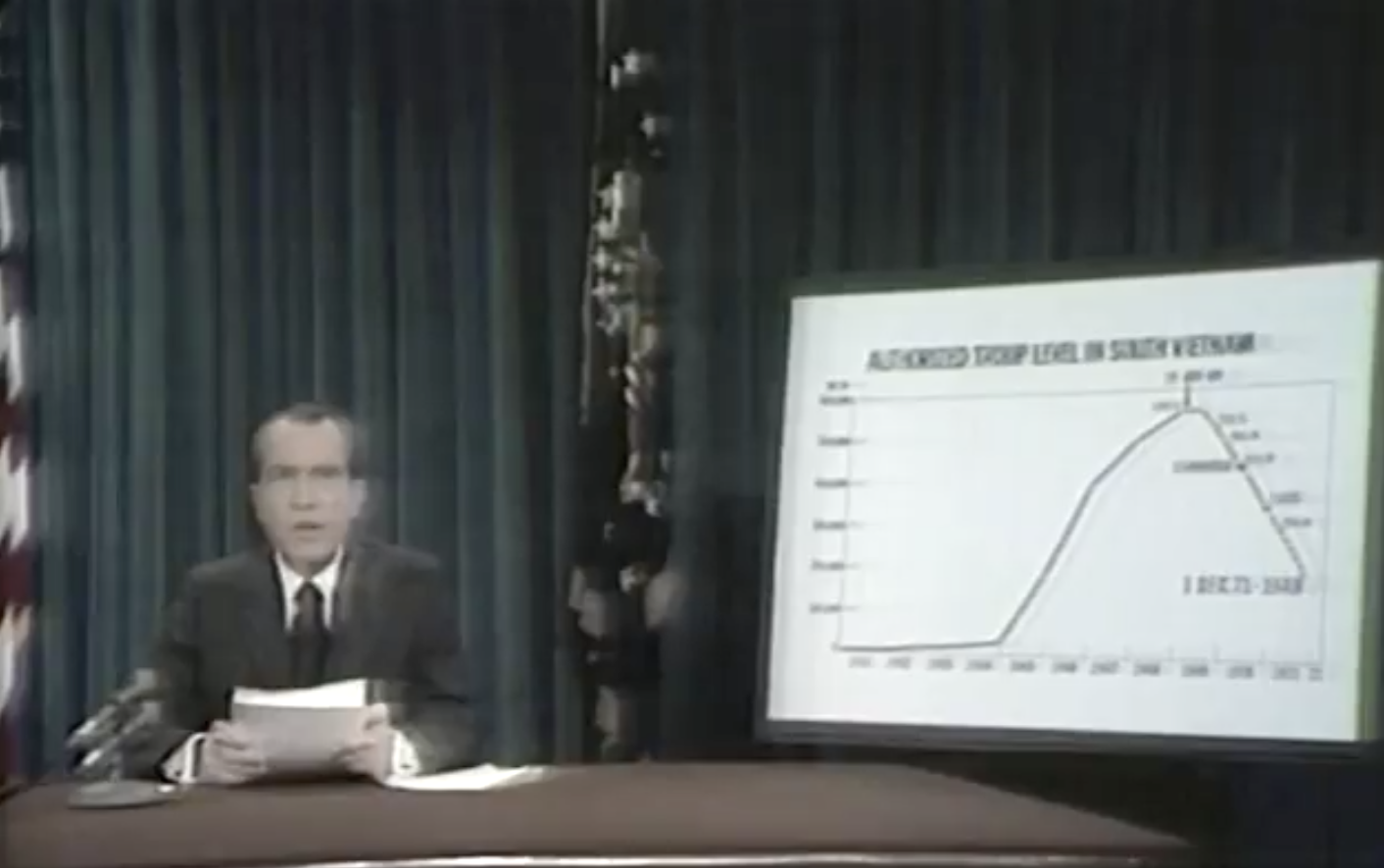 Luke Nichter is Professor of History at Texas A&M University, Central Texas and the nation’s foremost expert on the Nixon Tapes.

On this edition of the Nixon Now Podcast, we discuss the Nixon Tapes again, with specific focus on President Nixon’s conversations with National Security Advisor Henry Kissinger, in 1971. Our guest again is Luke Nichter, Professor of History at Texas A&M, Central Texas. He’s the nation’s foremost expert on the Nixon White House Tapes, and founder of NixonTapes.org.

Nixon writes in his memoirs that he installed the taping system as a way to record history accurately and he mentions that the installation occurred around the time of the Lam Son 719 operation to combat Communist infiltration in Laos. He felt that much of the press coverage was wrong about the Vietnam War, and decided to give another major speech about Vietnam on April 7, 1971. It covered the Laos operation and the way forward for American policy in Indochina.

– How the Nixon administration communicated the Vietnam War to the general public.

– The Nixon administration’s relationship with the press during Vietnam.

Nixon, Richard. “Address to the Nation on the Situation in Southeast Asia. 7 April 1971.