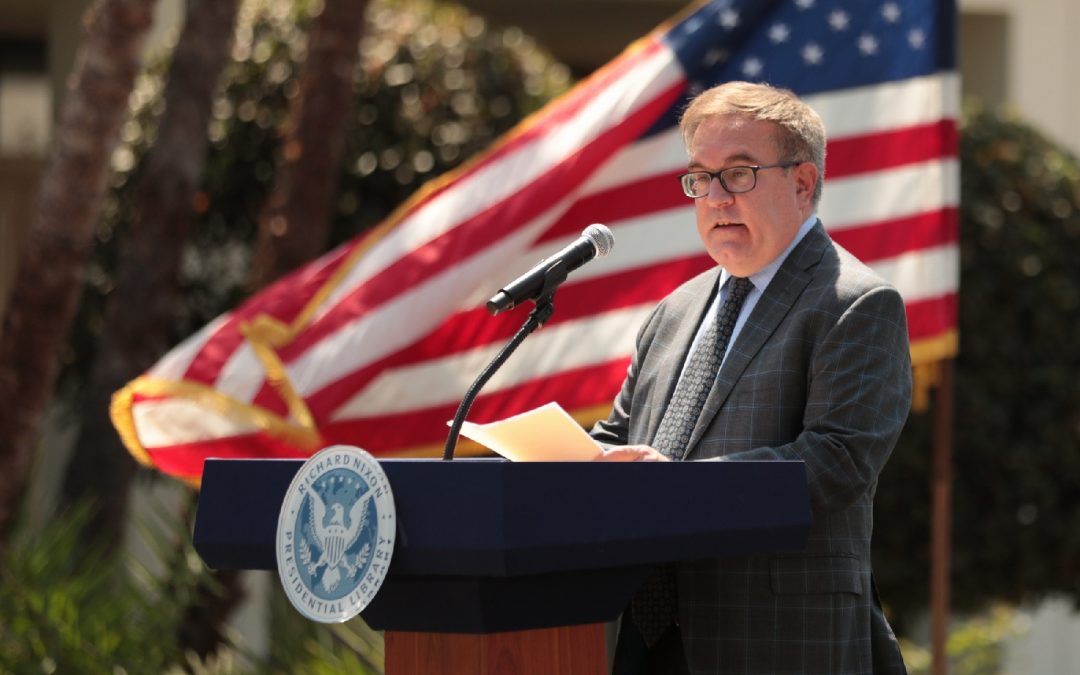 Wheeler began his remarks by saying “America’s environment today is cleaner than it’s ever been in our lifetimes. It got this way, in large part, because of President Richard Nixon, who in 1970 created the Environmental Protection Agency and signed into law the Clean Air Act.”

The Clean Air Act and Clean Water Act, which were both enacted in Nixon’s first term, have become the foundational environmental statues to guide the EPA’s mission to protect human health and the environment.

Wheeler went on to outline the EPA’s plan for the future, noting that the Agency will focus on community-driven environmentalism, aiming specifically to help American communities where past industrial pollution has had a negative impact on the well-being of people and local economies.

The EPA will focus on five key pillars to help communities across the country to take control and reshape themselves: the creation of a community-driven environmentalism that promotes community revitalization, meeting 21st century demands for water, reimagining Superfund as a project-oriented program, reforming the permitting process to empower states, and the creation of a holistic pesticide program for the future.

“Doing this ensures that all Americans – regardless of their zip code – have clean air to breathe, clean water to drink, and clean land to live, work, and play upon.”

Watch the complete speech below, or read the transcript of Wheeler’s remarks here. 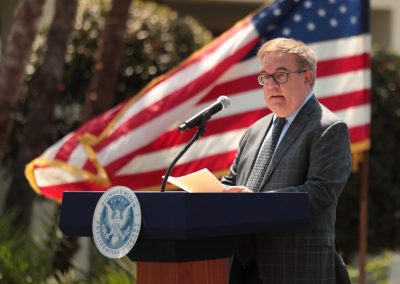 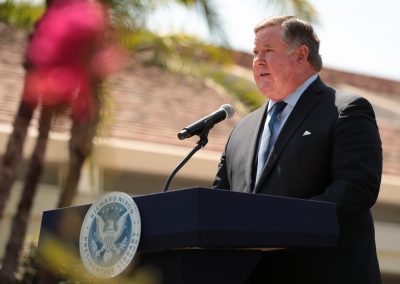 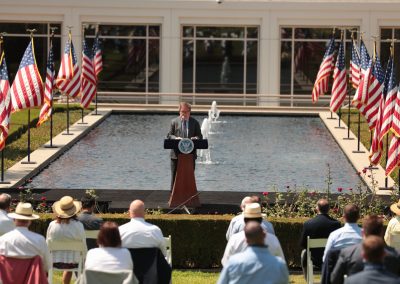 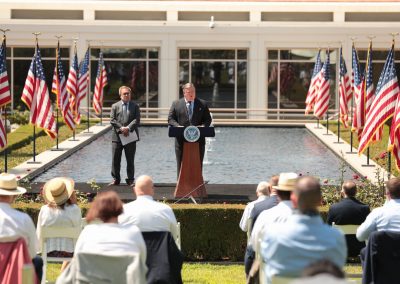 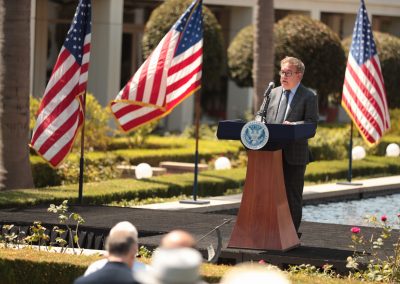 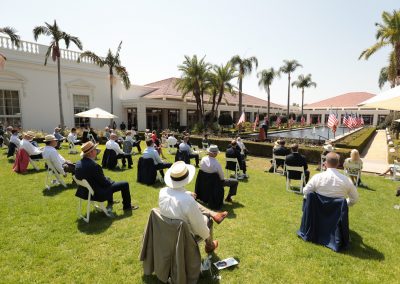