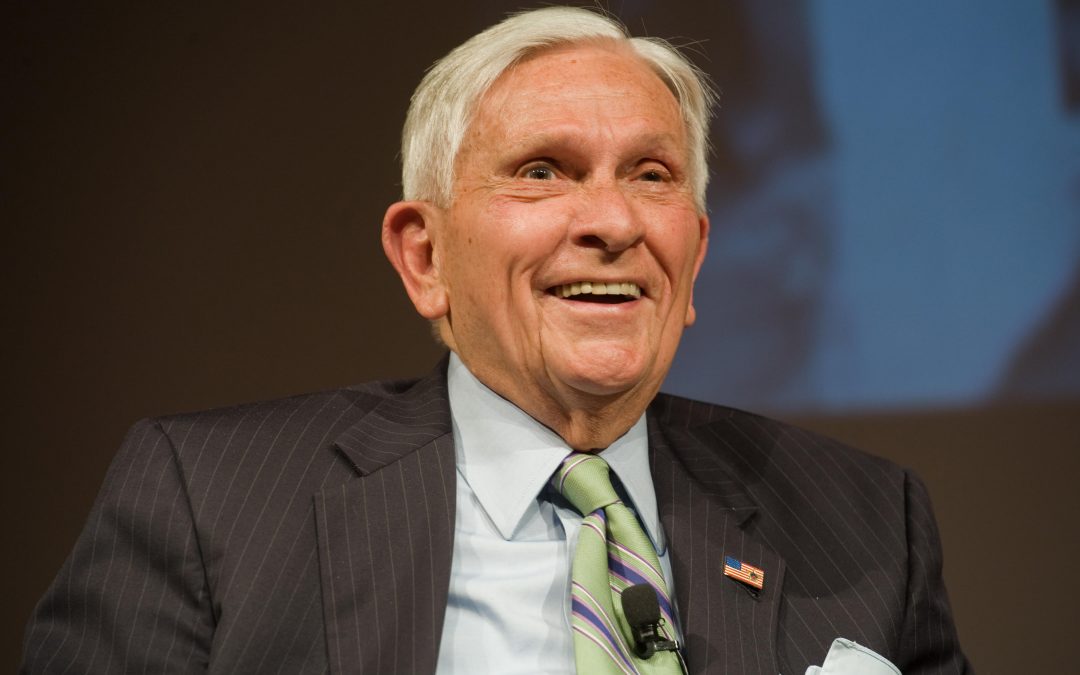 Bill Codus, a former CBS radio executive who served in the State Department with distinction throughout the Nixon Presidency, died on September 11, 2020 in his home in Potomac, MD. He was 92 years old.

In 1967, Mr. Codus was encouraged by his friend Ned Sullivan, Mrs. Nixon’s cousin, to join the advance team and help the Nixon campaign as a volunteer.

Mr. Codus quickly became a key member of the 1968 campaign, advancing Mr. and Mrs. Nixon, and Tricia and Julie Nixon. He also served in the 1972 campaign as a scheduler for the First Family.

After President Nixon was inaugurated in 1969, Mr. Codus joined the Protocol Office of the State Department. He served with distinction as the Assistant Chief of Protocol for Visits and was assigned the advance for Mrs. Nixon’s foreign travel including trips to Liberia, Ghana, Ivory Coast, Saudi Arabia.