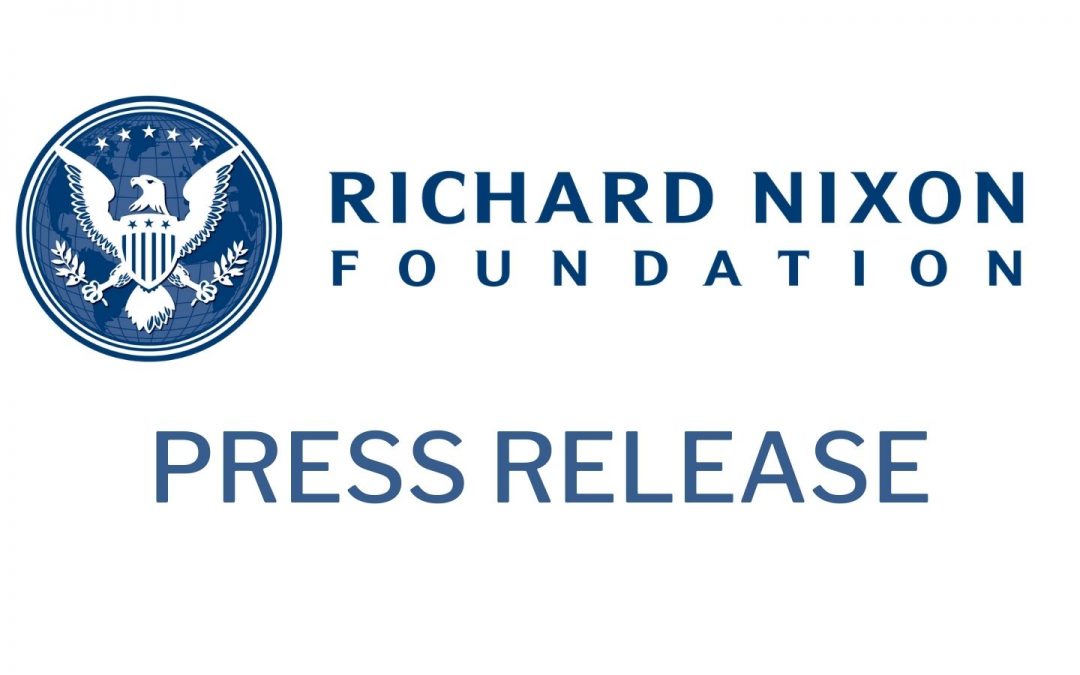 YORBA LINDA, CA – March 16, 2021 – Dr. James H. Cavanaugh, Chairman of the Board of the Richard Nixon Foundation, today announced the election of three members to the Board of Directors that governs and guides the nonprofit foundation of America’s 37th President.

“While we continue to celebrate the legacy and vision of President Nixon by highlighting key anniversaries of his consequential presidency and visionary foreign and domestic policies, these three new directors contribute to our efforts a wealth of personal and professional experiences in public policy, communications, business and development,” said Dr. Cavanaugh

“Each new member can boast of distinct and unique connections to President Nixon’s legacy, and will undoubtedly prove pivotal in growing the Richard Nixon Foundation’s influence, reach and impact both nationally and internationally.”

The new Board Members are:

Steven L. Craig, founder and President of Craig Realty Group which owns and operates 15 outlet centers in eight states, is a self-made businessman and serial entrepreneur who is active in several charitable and political organizations in Southern California and St. Joseph, Missouri. He was the most recent Chairman of the New Majority Orange County and is the namesake of the Craig School of Business at Missouri Western State University.

Monica Crowley, Ph.D., served as Assistant Secretary of the Treasury (Public Affairs) at the United States Department of the Treasury from 2019 to 2021. Prior to her government service, she was a popular television anchor and political and foreign affairs analyst for the Fox News Channel, Fox Business Network, ABC News, NBC News, PBS, and other national networks; hosted a nationally syndicated radio program; and wrote several books, including a New York Times bestseller. Crowley began her career as a foreign policy assistant to former President Nixon during his final years.

Charlie Zhang, founder of Pick Up Stix fast-casual restaurant chain, emigrated to the United States from the PRC in his mid-20s with just $20 in his pocket. Zhang ultimately sold the 100+ Pick Up Stix locations to a major restaurant chain. He started several other successful companies, including a real estate development company, and is now a noted champion of the performing arts.

The election of the new members brings the Board to 22 voting members and six non-voting Directors Emeritus.

Nationally-syndicated radio host, Washington Post opinion columnist, and NBC News contributor Hugh Hewitt serves as President and CEO of the Richard Nixon Foundation, as well as a member of the Board.