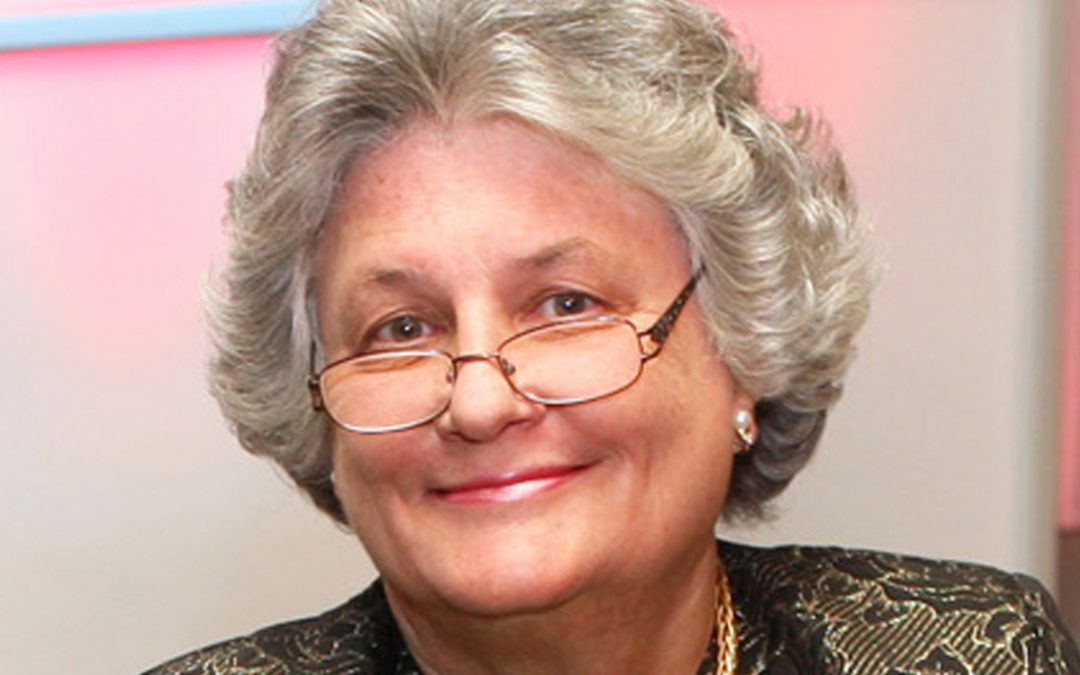 YORBA LINDA, CA – June 7, 2021 – Dr. James H. Cavanaugh, Chairman of the Board of the Richard Nixon Foundation, today announced the election of Bobbie Greene Kilberg to the Board of Directors that governs and guides the nonprofit foundation of America’s 37th President.

“Bobbie started her distinguished career working for President Nixon as a White House Fellow and later on the staff of the Domestic Policy Council. What an exciting homecoming it is to welcome her to the Board,” said Cavanaugh.

“She was a key staffer on President Nixon’s American Indian self-determination policy, an innovative policy now recognized as one of the most significant and consequential in American history,” Cavanaugh added. “She has worked for four presidents and helmed the Northern Virginia Technology Council as CEO for 22 years. My colleagues on the Board and I are thrilled to welcome Bobbie.”

Bobbie Kilberg is President and CEO Emeritus of the Northern Virginia Technology Council (NVTC), one of the largest technology councils in the nation. She presently serves as Strategic Advisor to the Council. Kilberg held the position of President and CEO from September 1998 through June 2020, and was appointed by President George W. Bush to serve as a member of the President’s Council of Advisors on Science and Technology (PCAST) during his term in office.

Kilberg is a graduate of Yale Law School, Columbia University and Vassar College. In 2013, she was awarded an honorary associate degree in humane letters by the Northern Virginia Community College.

Kilberg served as a White House Fellow on the staff of President Nixon’s Domestic Policy Council, as Associate Counsel to President Ford, and as Deputy Assistant to the President for Public Liaison and Director of the White House Office of Intergovernmental Affairs for President George H.W. Bush. In the private sector, Kilberg was an attorney with Arnold & Porter, Vice President for Academic Affairs at Mount Vernon College, Director of the Aspen Institute’s Project on the Future of Private Philanthropy, and Vice President of the Roosevelt Center for American Policy Studies.

In Virginia, Kilberg served as a member of the Northern Virginia Regional Council of GO Virginia and also served on a number of gubernatorial Task Forces. Governor-elect Mark Warner appointed her to his Transition Council and Governor-elect Bob McDonnell named her as one of the five Co-Chairs of his Transition Team. From 2010 to 2012, Kilberg served on the Governor’s Commission on Government Reform and Restructuring and the Governor’s Commission on Military and National Security Facilities. In 2016, Senator Warner appointed her to serve on his Cybersecurity Task Force. She also has held other gubernatorial and General Assembly council and commission posts.

Kilberg presently serves on the Board of Directors of Appian, Inc., a publicly traded company that provides a platform as a service for building enterprise software applications and is a leader in low code automation development, business process management and case management markets. She also serves on the Board of Advisors of CNSI, a privately held business solutions provider for innovative health information technology enterprise solutions and customizable products. And Kilberg has recently joined the Board of Advisors of RevTek Solutions, a new consulting firm. Her past corporate board service includes United Bank – VA, the RG Group and Luna Innovations.

Kilberg has been the recipient of many awards, including the Easterseals 2020 Advocacy Award, the Washington Business Journal’s 2019 Lifetime Achievement Award, the 2013 Laureate Award induction into the Washington Business Hall of Fame, and the 2004 Heroines in Technology Lifetime Achievement Award from Women in Technology and the March of Dimes. She was named the 2009 Business Leader of the Year by Washingtonian magazine.

Kilberg resides in McLean, Virginia, with her husband Bill Kilberg, a retired senior partner at the law firm of Gibson, Dunn & Crutcher and presently Chairman of the Board of Vorbeck Materials Corp. They have five children and twelve grandchildren.