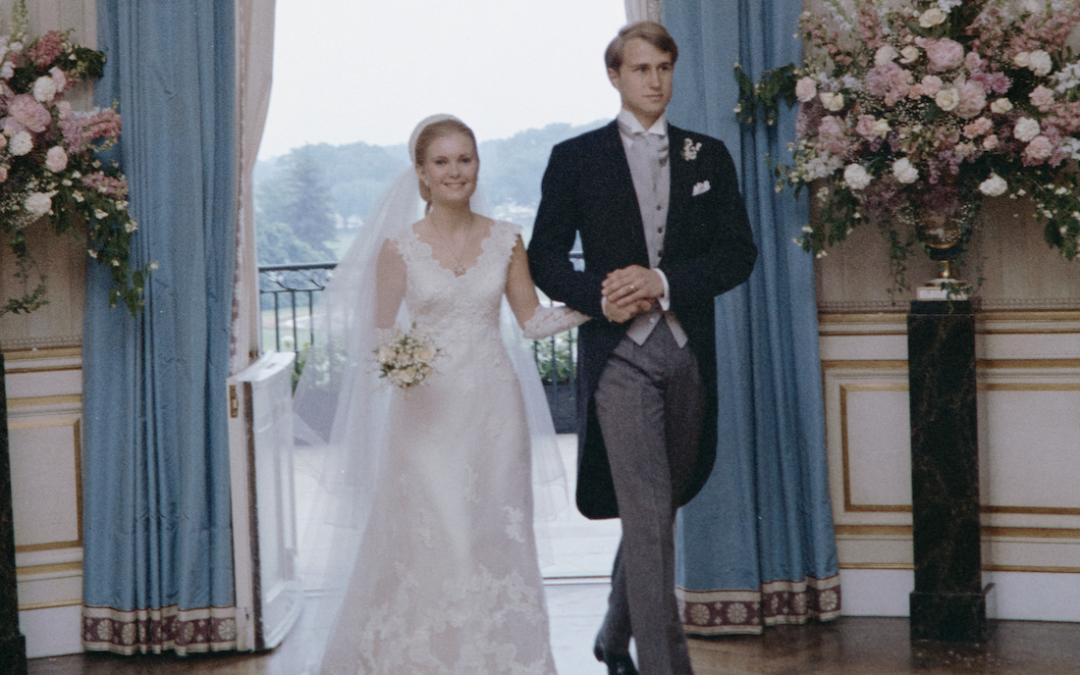 Outdoor event to be attended by local healthcare heroes, first responders and teachers

The Richard Nixon Foundation will salute hundreds of frontline workers and first responders in an outdoor Rose Garden Party at the Nixon Library on Saturday, June 12th beginning at 1:00 PM.

President and Mrs. Nixon’s eldest daughter Patricia Nixon Cox and her husband Edward Cox will travel from New York City for the occasion and will personally greet and thank more than 300 expected guests.

The day marks the 50th anniversary of the wedding of Tricia Nixon to Edward F. Cox in the White House Rose Garden, the first and only outdoor White House wedding ceremony.

Tricia and Edward Cox will take photographs under the same White House gazebo used during their wedding ceremony on June 12, 1971. The gazebo is on loan to the Nixon Library from the White House.

As part of the visit, the couple will open a new special exhibit at the Nixon Library titled, The Day Indeed Was Splendid: The Wedding of Tricia Nixon and Edward Cox.