The Marriage of Tricia Nixon and Edward Finch Cox 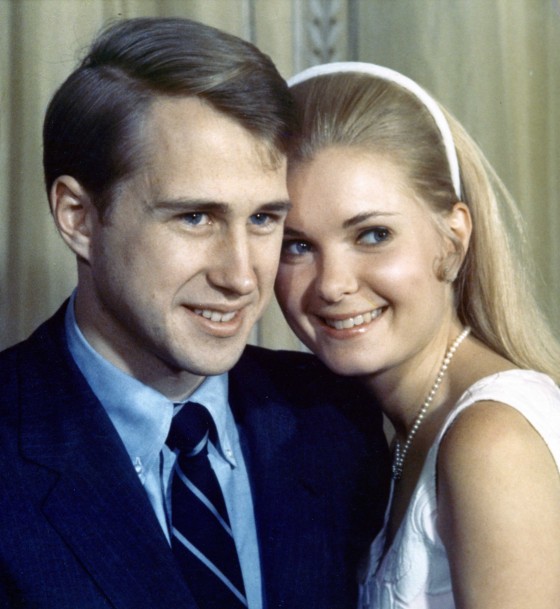 43 years ago today, President Nixon’s eldest daughter Patricia “Tricia” Nixon married Edward Finch Cox. Mindful of her father’s recommendation, Tricia decided to have her wedding at the White House. She was the 8th daughter of a President to be married in the White house and it was the first June wedding held there. Moreover, it was the first marriage ceremony to be performed outdoors in White House history.

Tricia and Edward first met at a high school dance in 1963. The following year, when Tricia was a freshman at Finch College and Edward was a freshman at Princeton, he was her escort at the International Debutante Ball. They began dating through college, and their love for each other had grown strong and unbreakable by the time of their engagement.

On a November weekend of 1970, Edward came to the President asking for his daughter’s hand in marriage. What was important to President Nixon was what Tricia wanted and he was sure she would say yes to Edward’s proposal.

Now engaged, Tricia and Edward had chosen June 12, 1971 as the date of their wedding. Because they had chosen a June date, they decided have the ceremony outdoors in the Rose Garden. The night before the wedding, President Nixon wrote a tender note to Tricia: 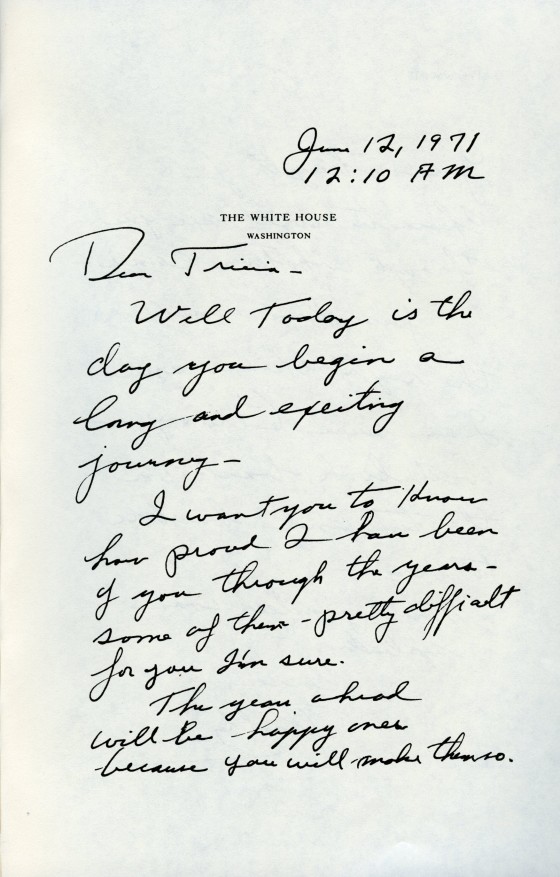 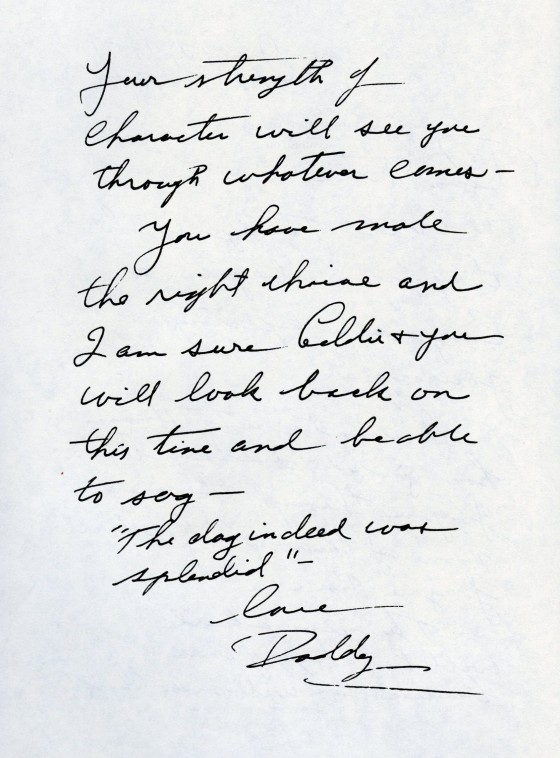 Well today is the day you begin a long and exciting journey.

I want you to knew how proud I have been of you through the years – some them pretty difficult for you I’m sure.

The years ahead will be happy ones because you will make them so. Your strength of character will see you through whatever comes.

“The day indeed was splendid.”

Watch video with commentary on the Rose Garden Wedding Ceremony below:

Captured Moments From the Wedding Ceremony 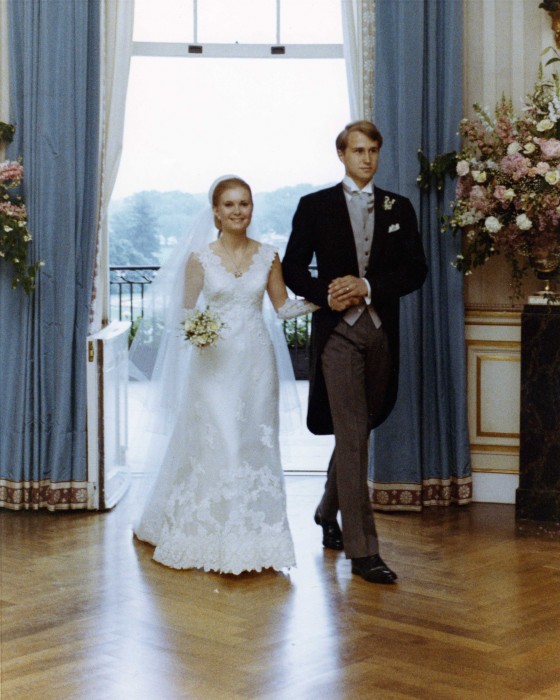 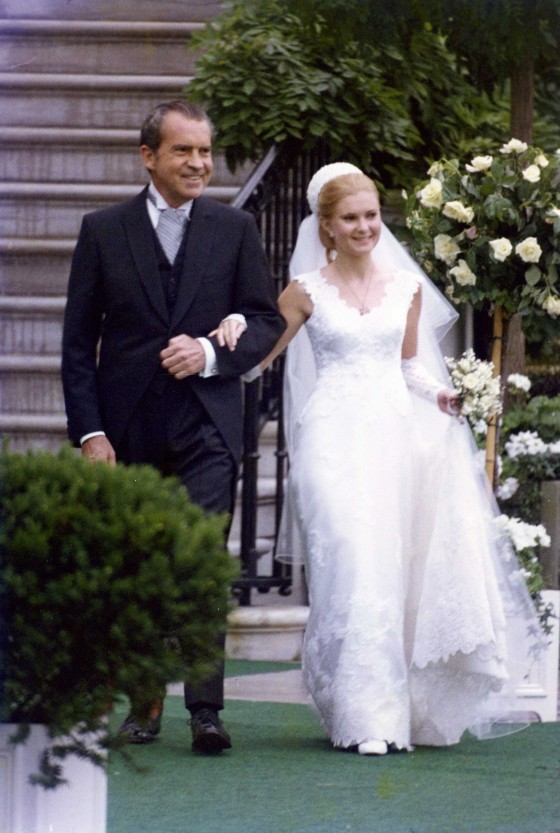 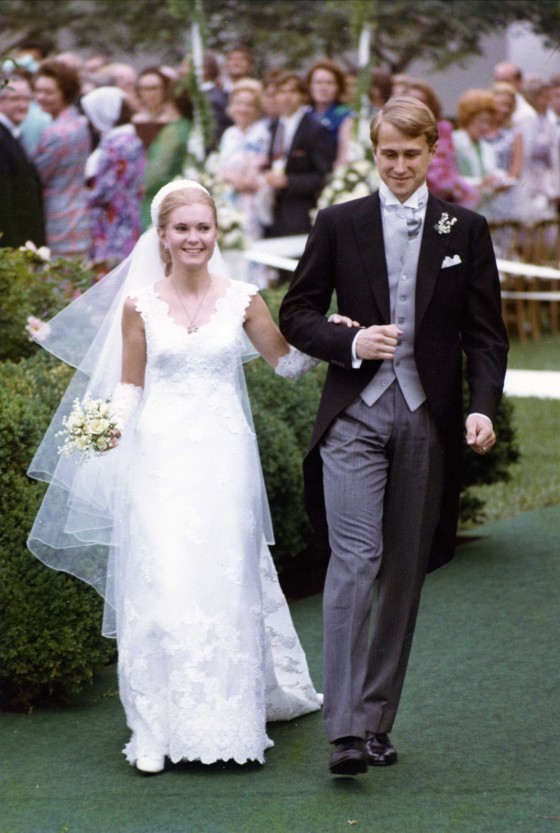 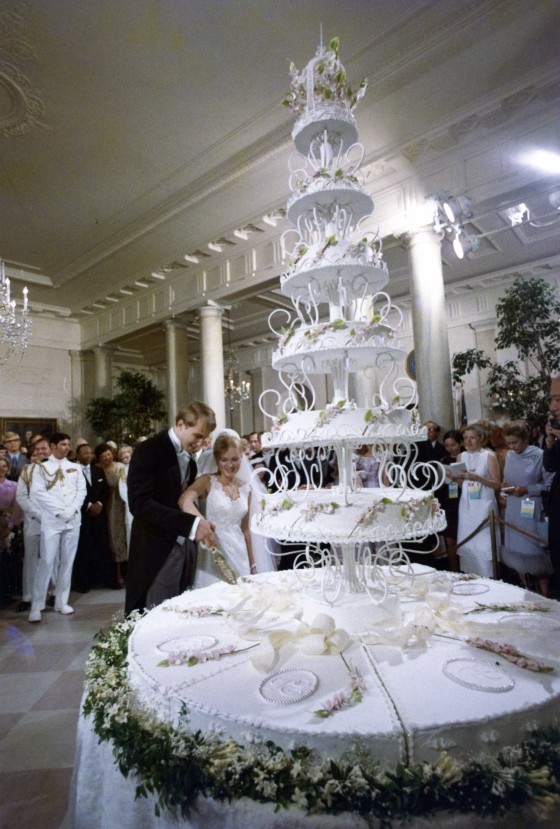 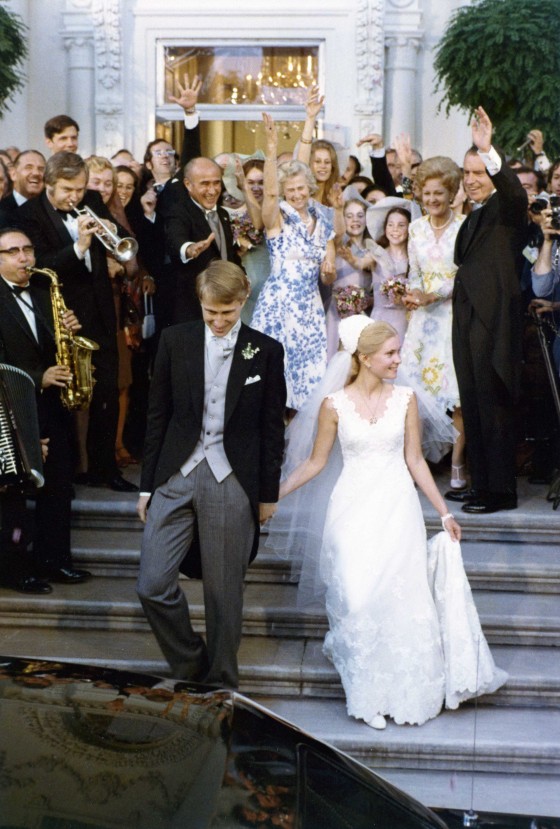 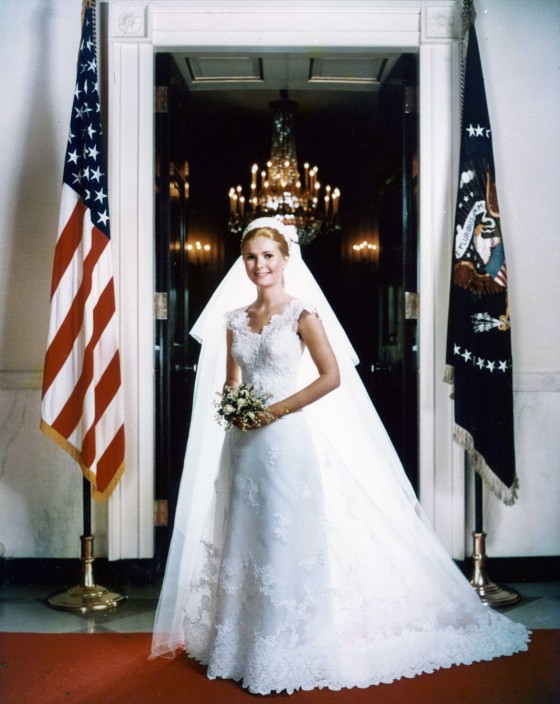 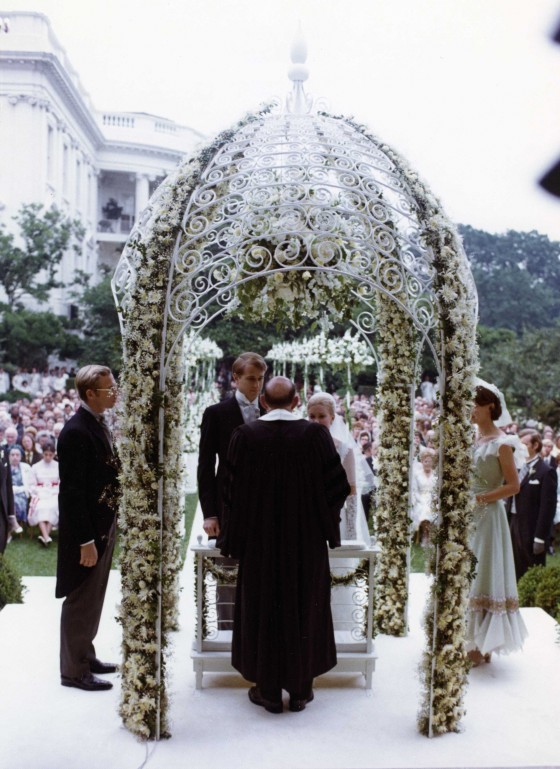 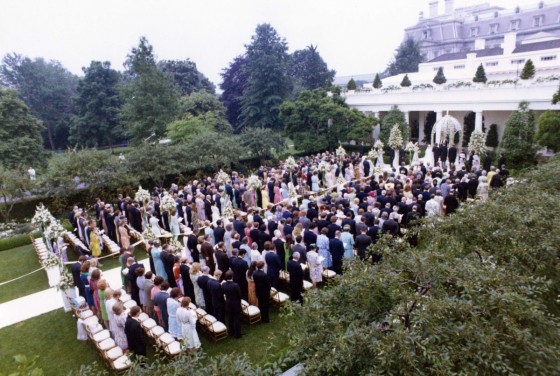 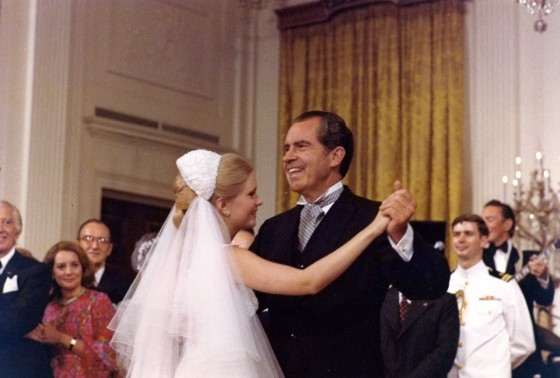 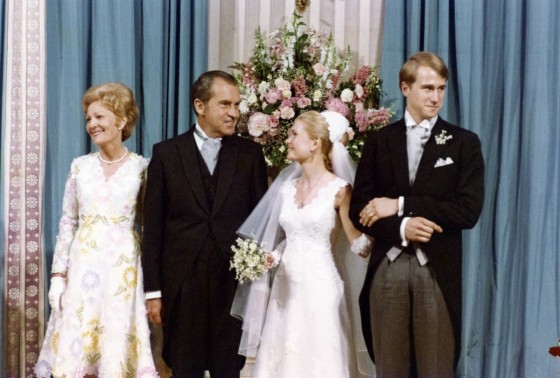