Luke Nichter is the author of “Richard Nixon and Europe: The Reshaping of the Postwar Atlantic World.”

This month marks the 67th anniversary of the North Atlantic Treaty Organization (NATO). The future of NATO has been the subject of media buzz lately, especially as GOP front runner Donald Trump has called the American-European defense alliance obsolete.

To discuss how President Nixon saw the future of NATO, America’s relationship with Europe, and what American leaders can learn from him is Texas A&M History Professor Luke Nichter.

Nichter is the co-author with Douglas Brinkley of the recent volume of bestsellers on the Nixon Tapes, and the recently released “Richard Nixon and Europe: The Reshaping of the Postwar Atlantic World.” 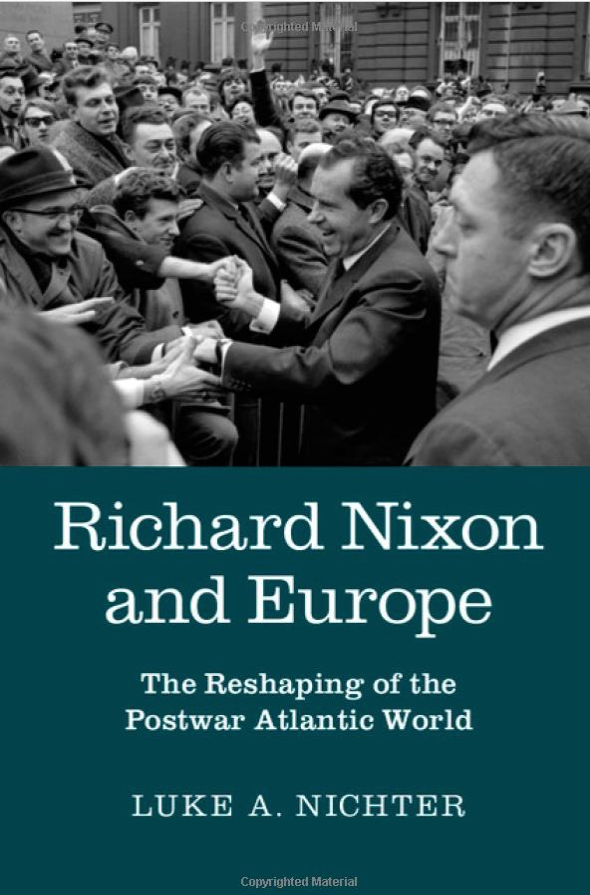