10 Things You Need to Know About Nixon the Congressman 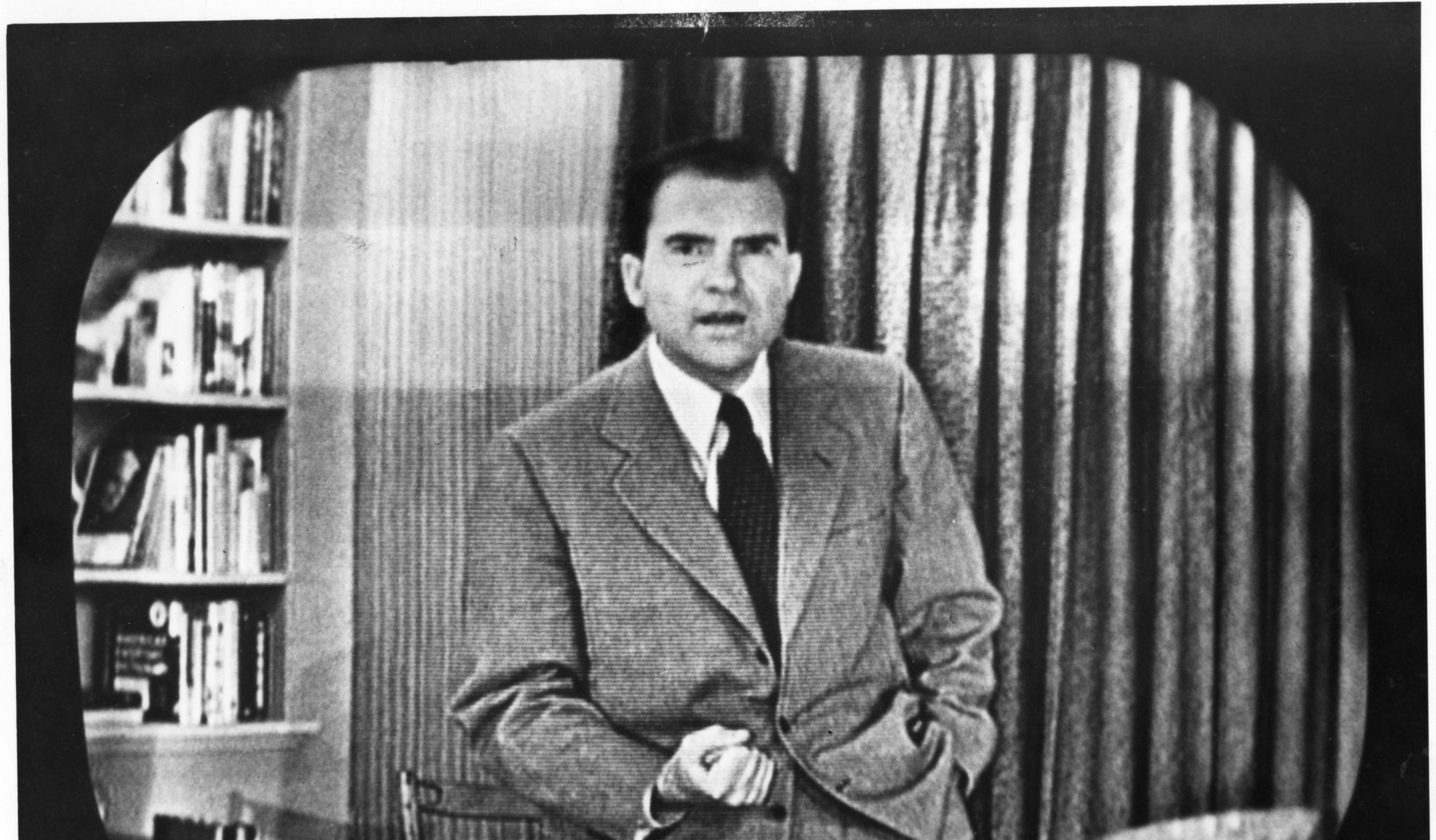 1. Richard Nixon won his first congressional election in 1946, where he defeated incumbent New Deal Democrat Jerry Voorhis in California’s 12th district. This would be the first of many political victories for Nixon; he also won political elections in the years 1950, 1952, 1956, 1968, and 1972. 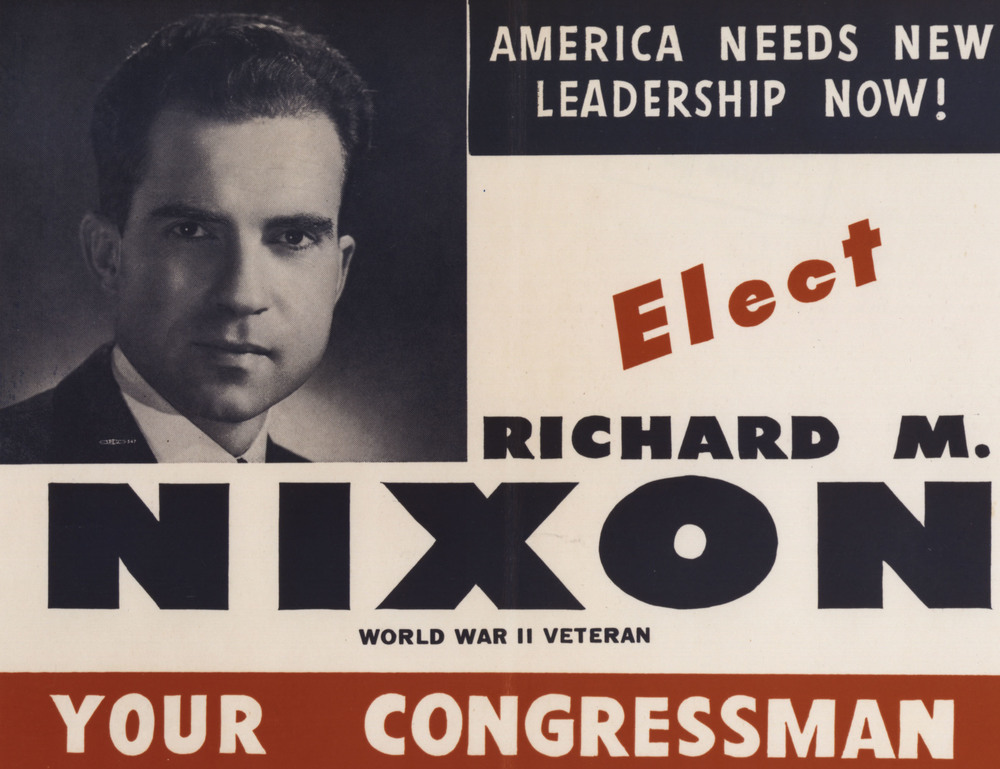 2. While serving on the Committee on un-American activities, Congressman Nixon helped expose a twenty-year-old communist espionage ring within the United States government. 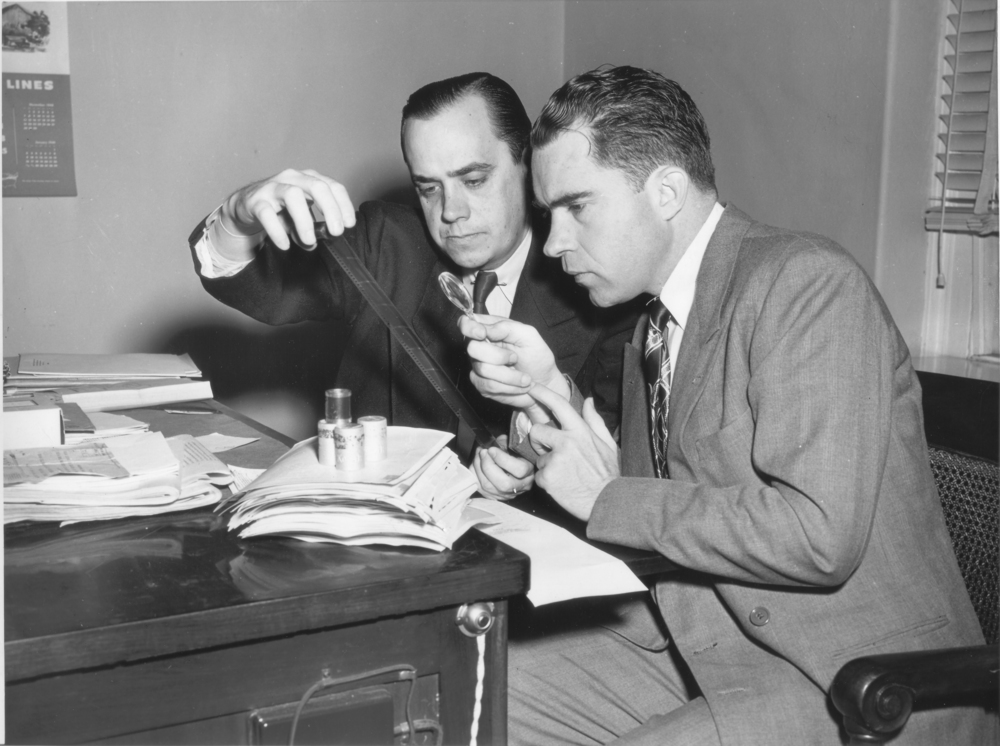 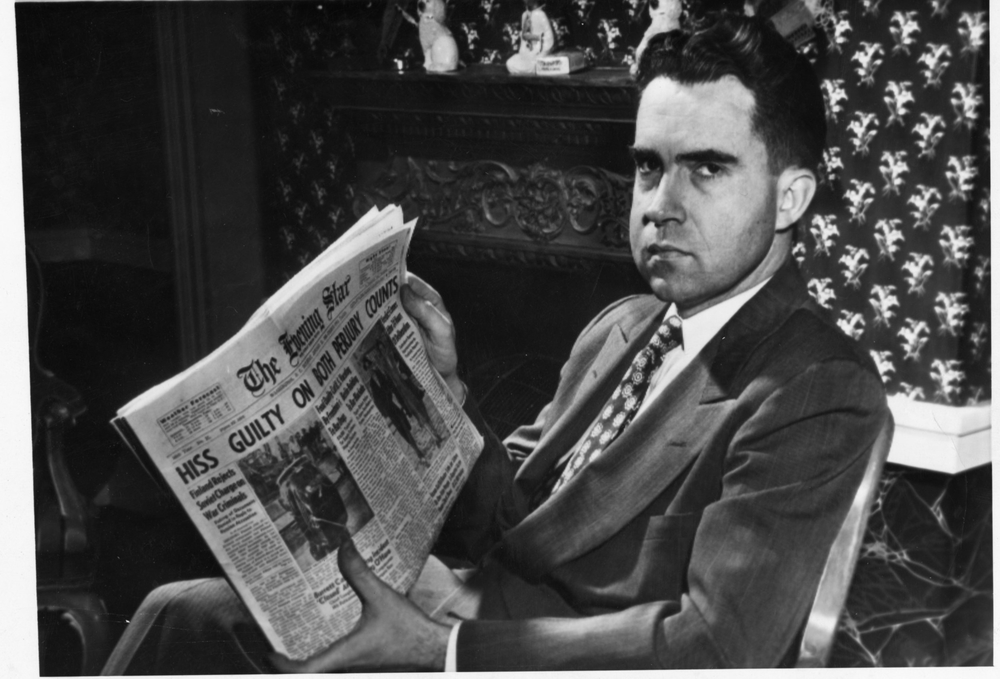 3. As a freshman congressman, Nixon served on the prestigious Herter Committee where he and his peers traveled overseas to access the damage done to Europe by World War Two; the committee’s findings were instrumental in the passage of the Marshal Plan. 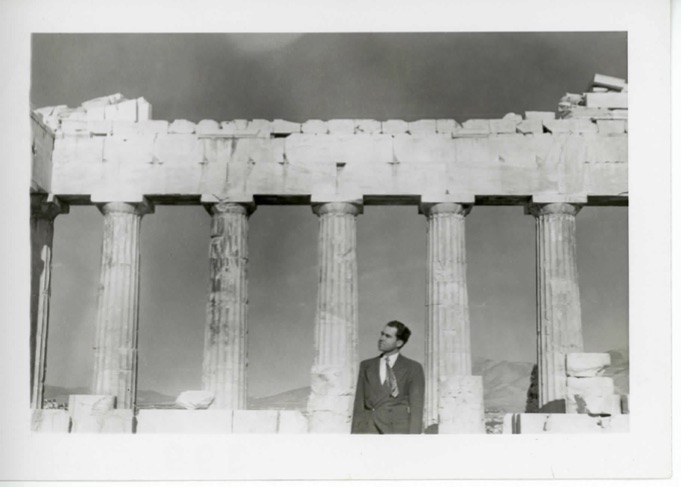 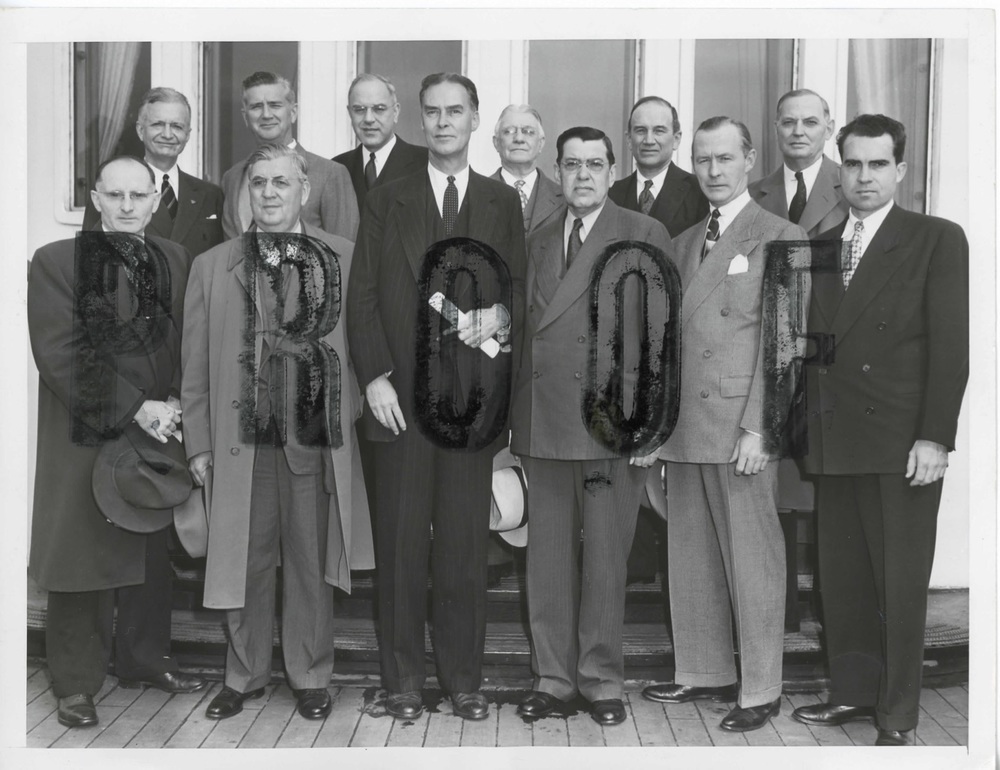 5. In 1952, Senator Nixon was chosen to run with Dwight D. Eisenhower as Vice President at the age of 39. 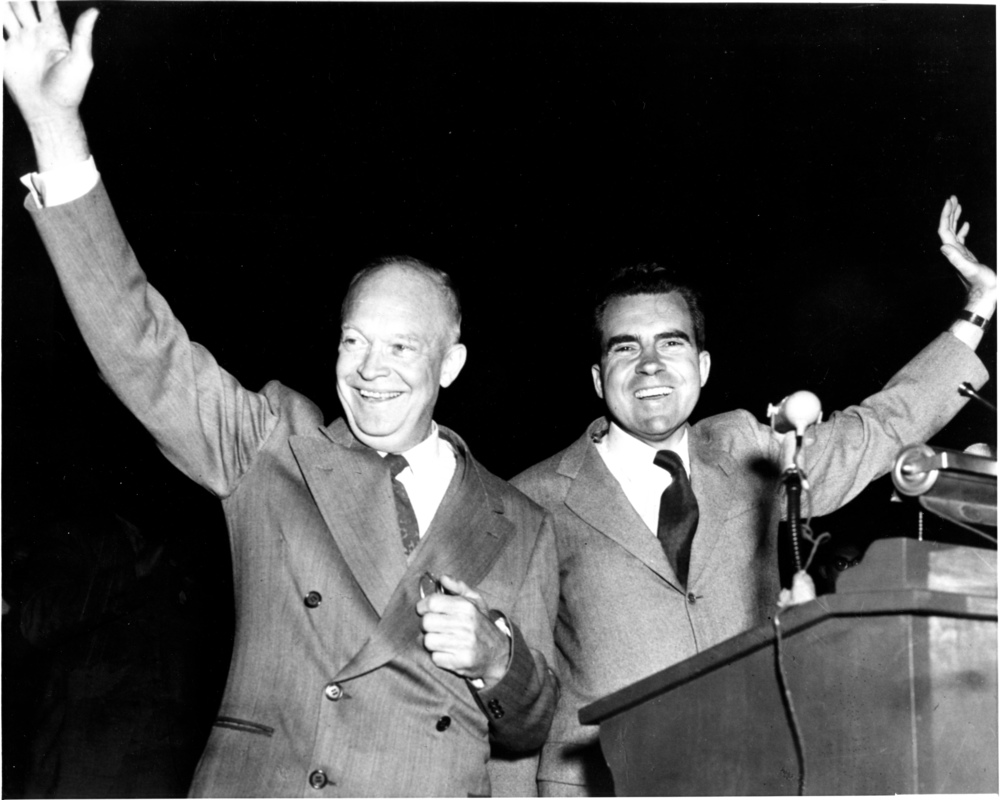 6. Richard Nixon was a pioneer in using the new media of television to change public opinion for immediate political purposes; this was displayed in his famous checkers speech. The speech was made live on television to address the accusation that he was personally spending money from a political fund raised by his California constituents; the speech was a stunning success. As a result, Senator Nixon secured his spot as VP on the 1952 Republican presidential ticket and not only saved but launched his rise in political prominence.

7. During his congressional career, Nixon served with future president-elects John F. Kennedy and Lyndon B. Johnson. 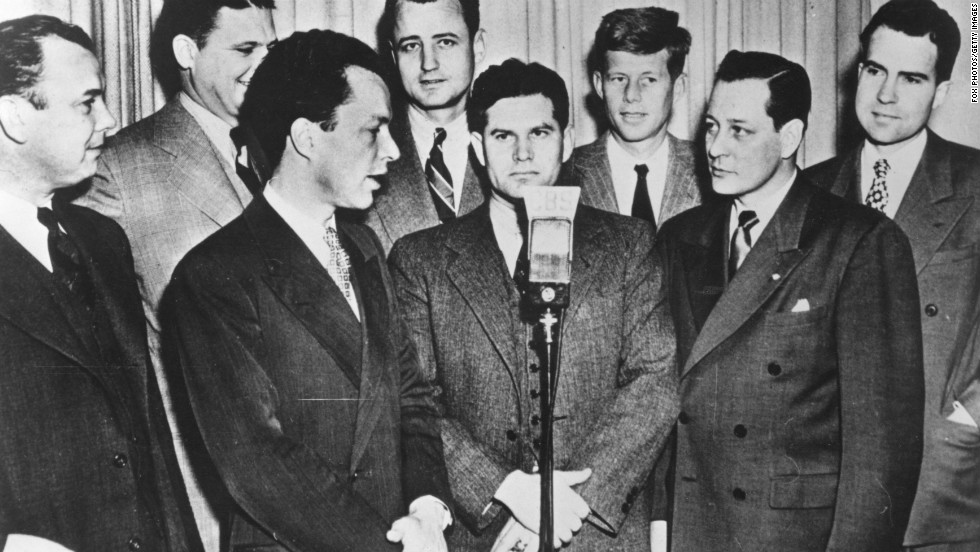 8. Congressman Nixon was a classically trained pianist, and earlier in his career, Nixon had even entertained the idea of becoming a professional musician. 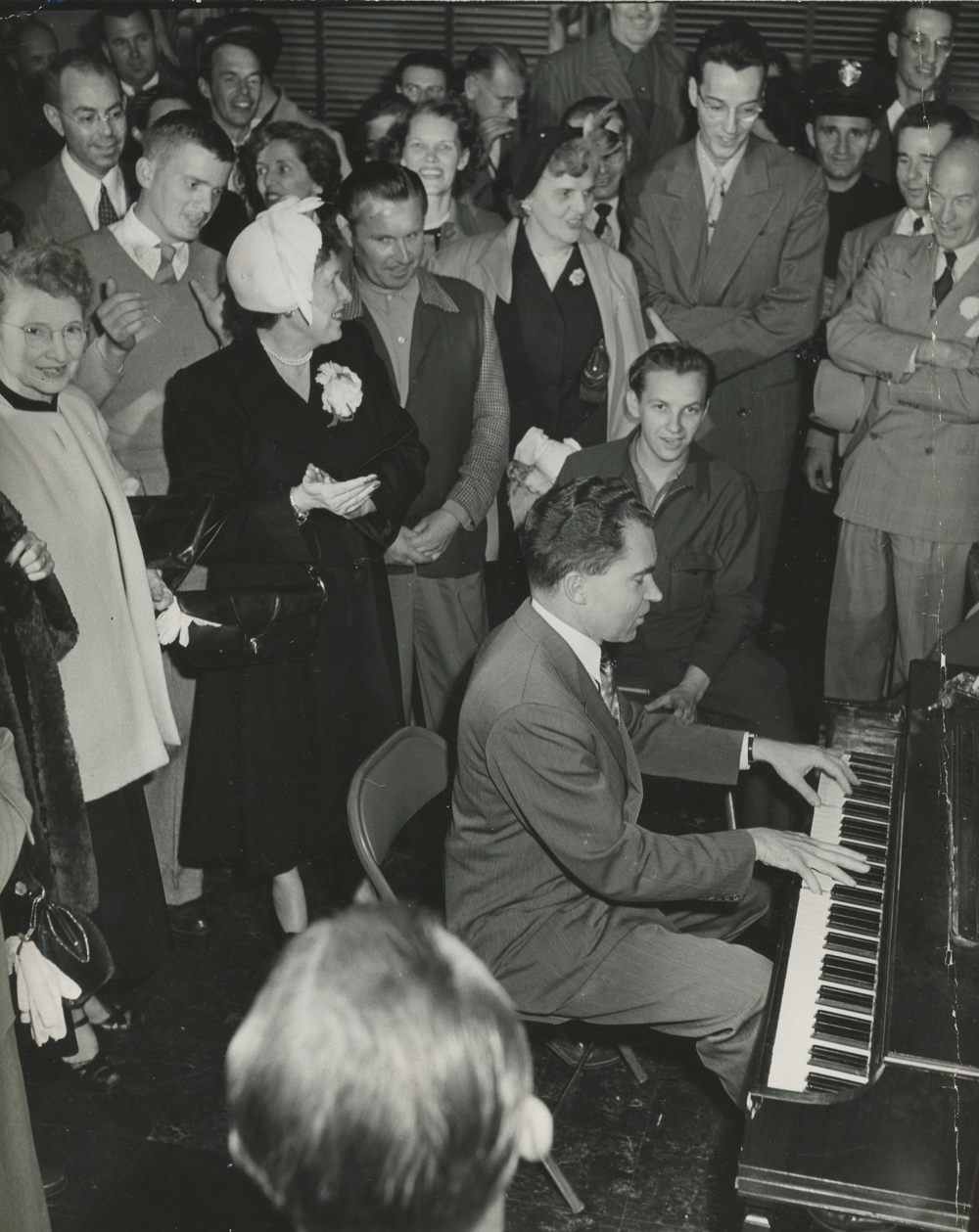 9. Congressman Nixon received a surprising donation of 1,000 dollars from his political rival John F. Kennedy during his 1950 California Senate Race. Kennedy, along with many other democrats in congress had a strong dislike for Nixon’s campaign opponent, Helen Douglas, and despite their political differences secretly wanted Nixon to win the race.

10. Congressman Nixon’s margin of victory  in the 1950 California Senate race was the greatest of any other Senate race held that year, winning the election by almost twenty percentage points. 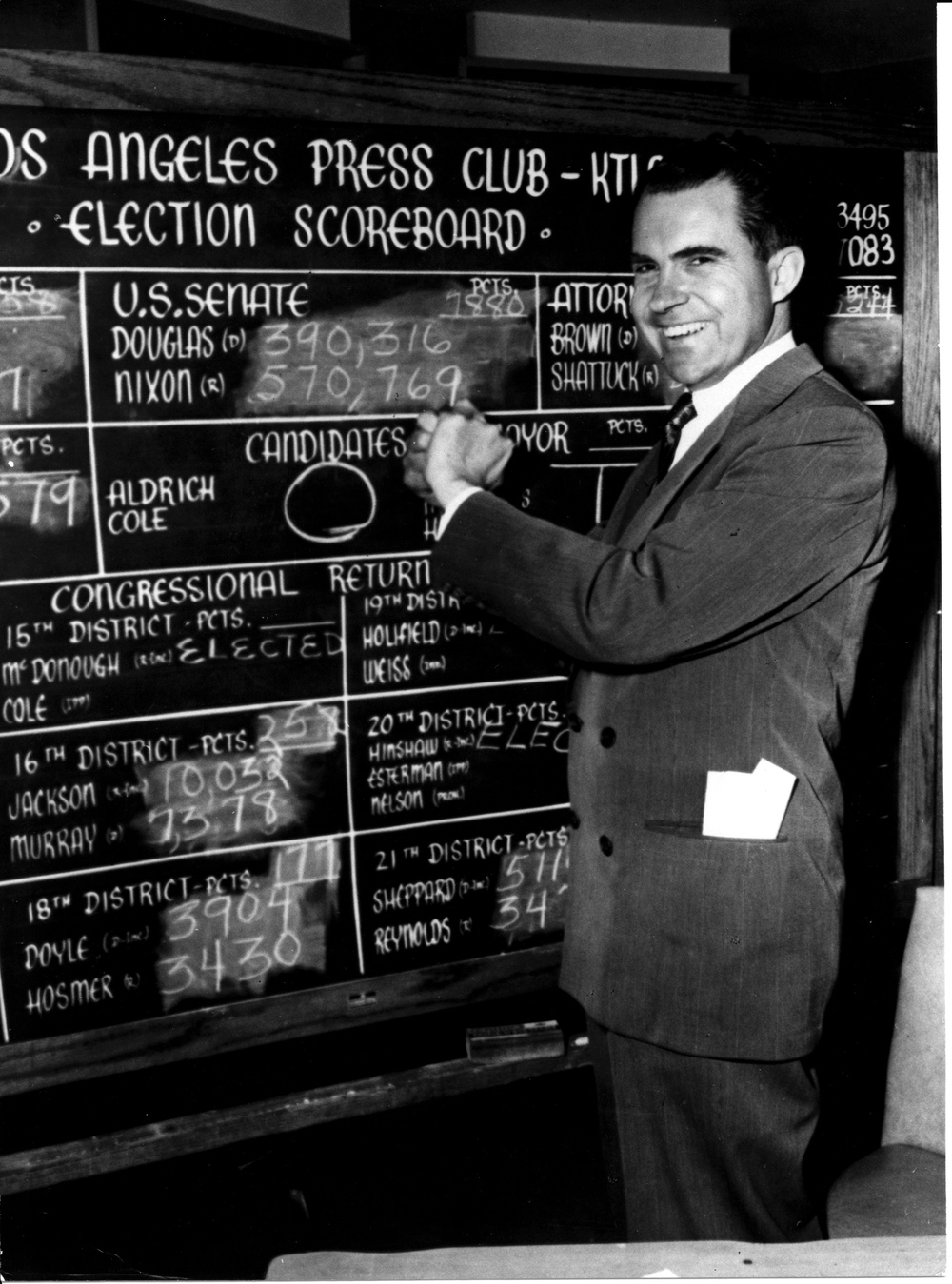