Irwin F. Gellman is Author of “The President and the Apprentice: Eisenhower and Nixon, 1952-1961

Sixty-eight years ago, first-term Congressman Richard Nixon presided over the prosecution of Alger Hiss, a Harvard trained and high-ranking member of the Federal Government accused of Soviet espionage.

Joining the Nixon Now Podcast to discuss the case that brought Richard Nixon to the national political stage is biographer and historian Irv Gellman. Gellman, who has been featured on our podcast in the past, is a writer of several books, including two about Richard Nixon, “The Contender” which chronicles the future president’s years in Congress, and his latest book “The President and the Apprentice,” about RN’s years as vice president. 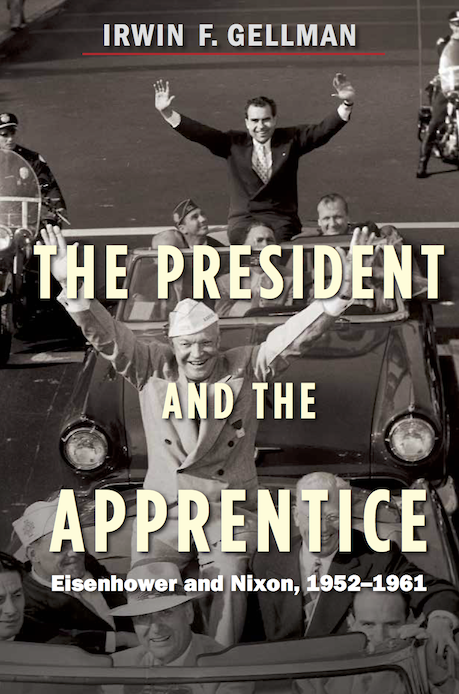