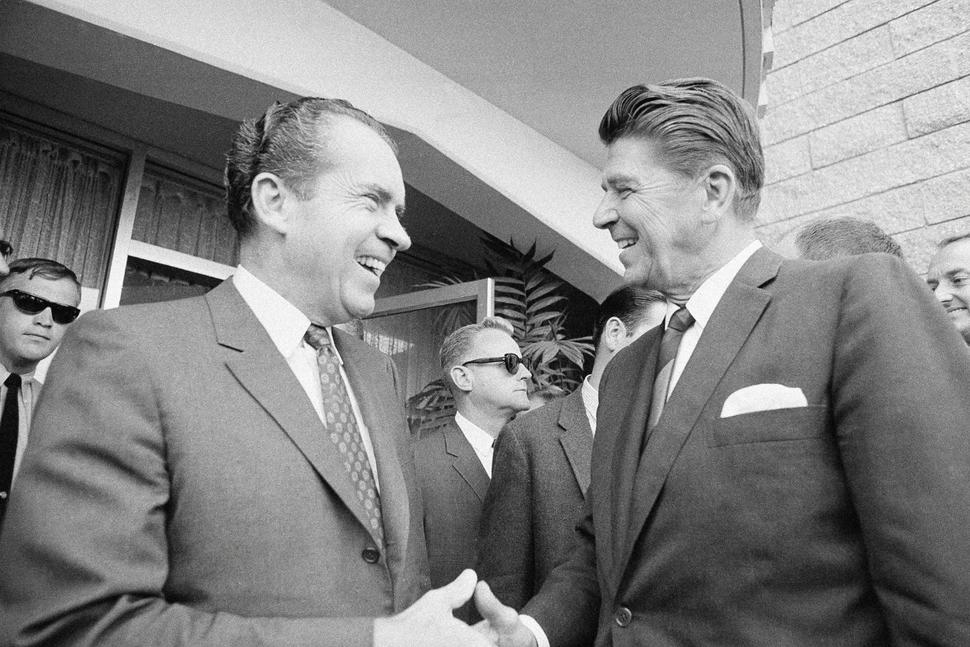 How did Ronald Reagan emerge as a national figure, and come to challenge Richard Nixon for the GOP nomination for President in 1968? This edition of the Nixon Now Podcast features Gene Kopelson. Gene Kopelson is president of the New England chapter, and on the Board of Trustees, of the Theodore Roosevelt Association, an active Churchillian, and a holocaust educator. As a historian, he has published works on Theodore Roosevelt’s Great White Fleet, Ronald Reagan’s 1966 campaign and Mexican American voters, the 1968 Nebraska and Oregon Republican primaries, and Washington State Republican politics in the 1960s. The Robert F. Kennedy Memorial featured his research on Robert F. Kennedy as an inspiration to Nazi hunter Simon Wiesenthal. His research on Reagan and Eisenhower was featured in 2015 at the 125th Commemoration of the Birth of Dwight Eisenhower at the Dwight D. Eisenhower Presidential Library. He’s a medical doctor — an oncologist by training — and the author of a new book called “Reagan’s 1968 Dress Rehearsal: Ike, RFK, and Reagan’s Emergence as a World Statesman.”

– The research behind the book, including “newly uncovered audiotapes from candidate Reagan’s days as governor of California, the Eisenhower-Reagan correspondence and files, Ike’s post-presidential diary, and interviews with 35 grassroots Reagan activists from 1968.”

– How Reagan emerged as a presidential candidate in less than two years as governor of California.

– How Reagan became California’s “favorite-son” and challenged Richard Nixon for the GOP Presidential Nomination in 1968.