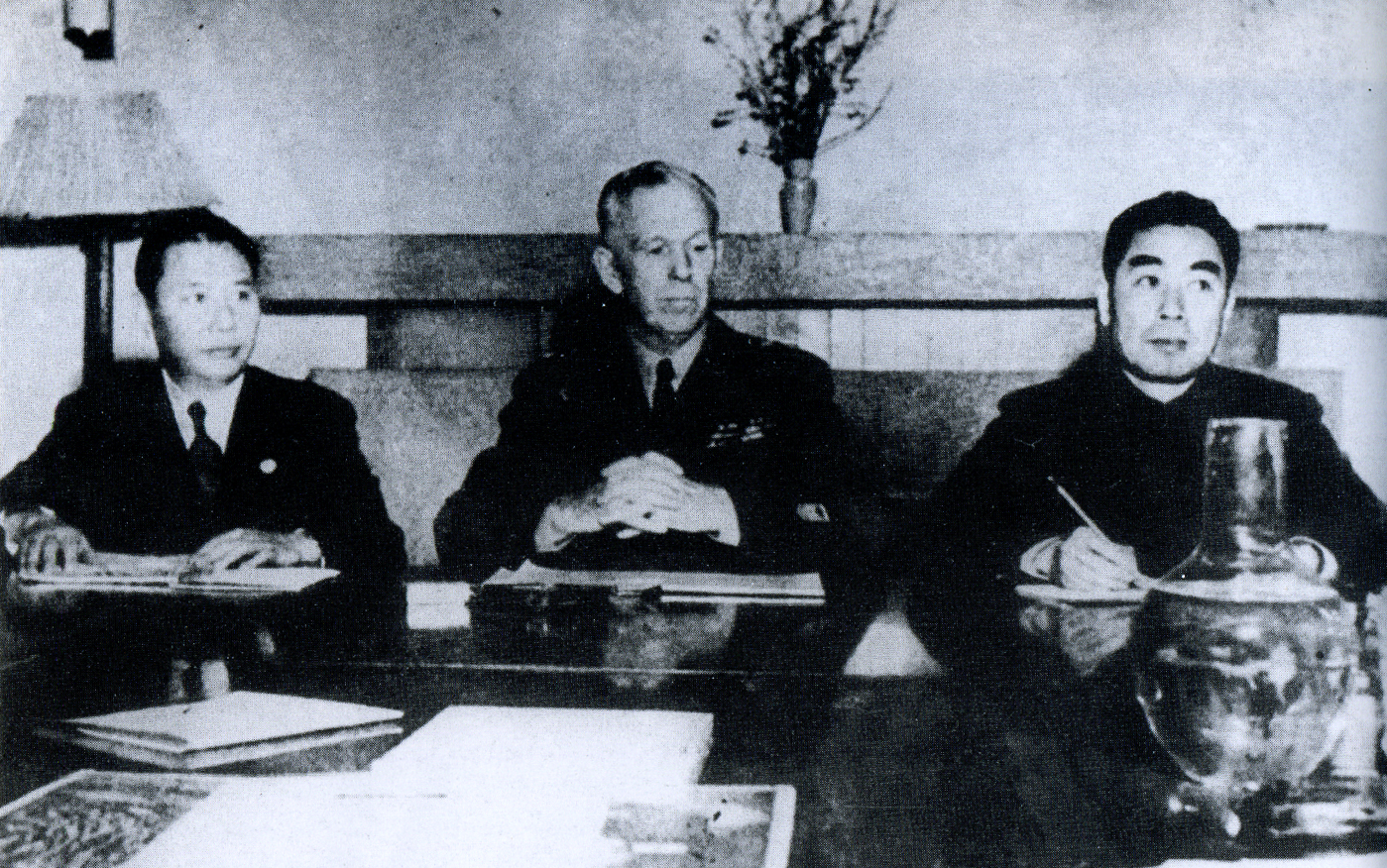 What were U.S.-China relations immediately after World War II? In December 1945, Five-Star General George Marshall came out of retirement to help usher in a new era of political stability in China. China had finished a long war with Japan, and had its own internal struggles between nationalists and communists.

On this edition of the podcast, we explore this subject with Daniel Kurtz-Phelan, author of the newly released, “The China Mission: George Marshall’s Unfinished War, 1945-1947.”

Daniel Kurtz-Phelan is the executive editor of Foreign Affairs. He previously served in the U.S. State Department as a member of the secretary of state’s policy planning Staff. His reportage and analysis have appeared in publications including the New York Times and The New Yorker.

– Research behind “The China Mission.”
– Who was George Marshall?
– The situation in China following World War II.
– China’s leadership under Chiang Kai-Shek.
– Marshall’s strategy in China.
– Marshall’s relationship with China’s Communist leaders.
– America’s interests in China.
– The role of big power politics in China between the United States and the Soviet Union.
– The outcome of Marshall’s mission.
– The legacy of Marshall’s mission and how it connects with President Nixon’s historic trip to China in 1972.