The Nixon Library is temporarily closed to visitors. Click here for our COVID-19 Dashboard.

2019 Fourth of July Celebration at the Nixon Library 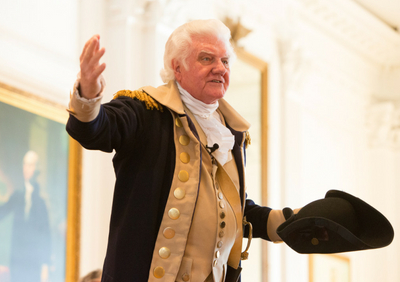 Learn about the Colonial Congress and formation of the United States!

Special Thanks to Polly’s Pies

10:30am – Library Welcome and a Revolutionary War Skirmish 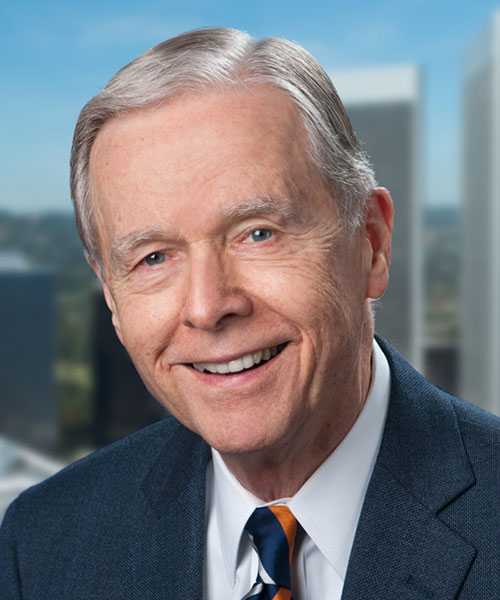 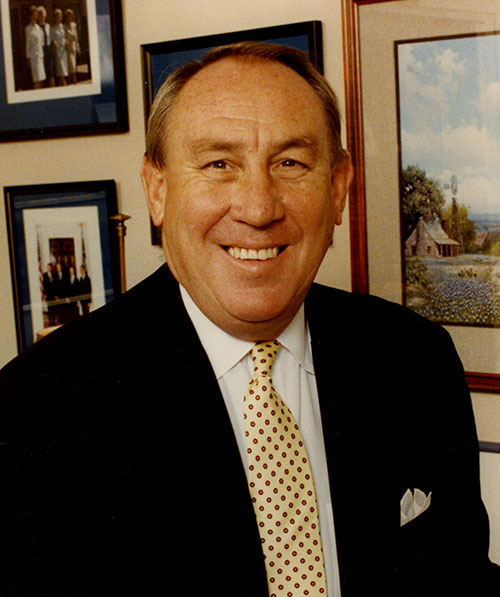 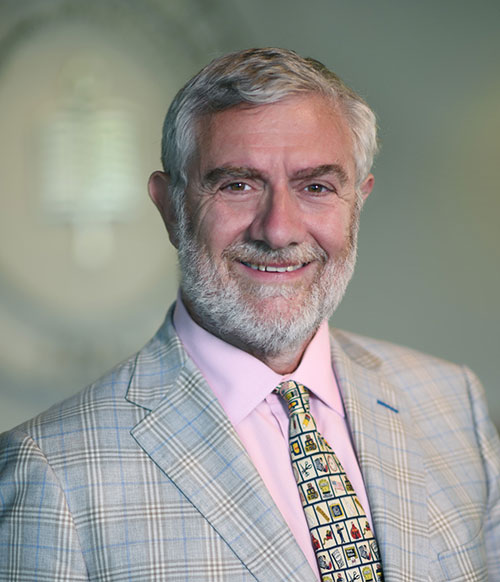 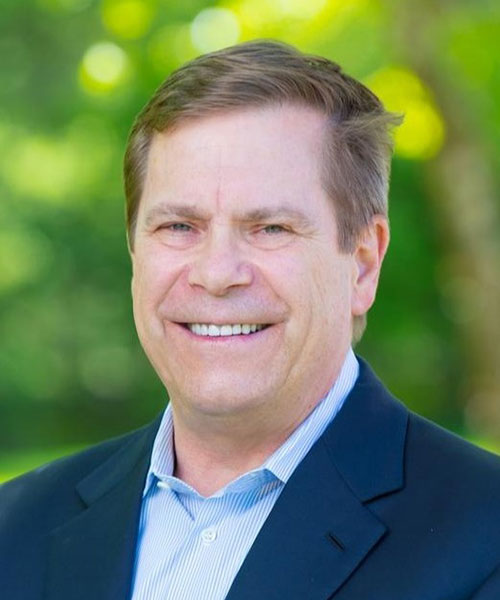 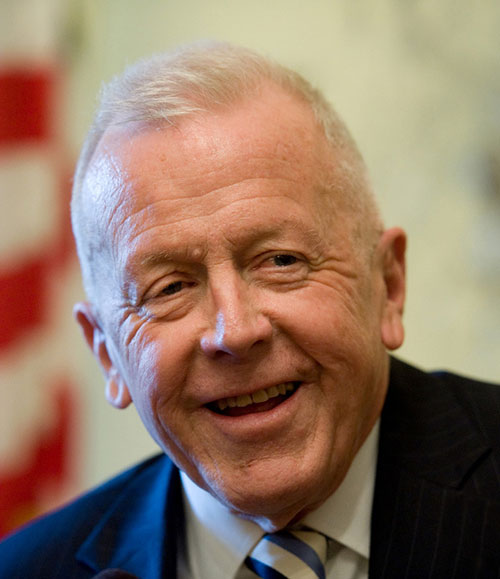 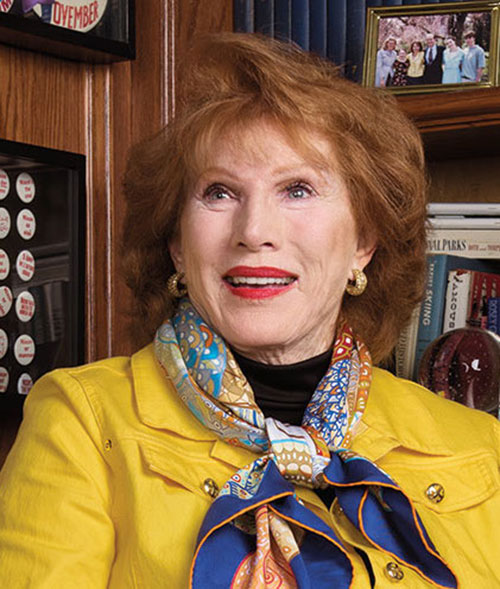 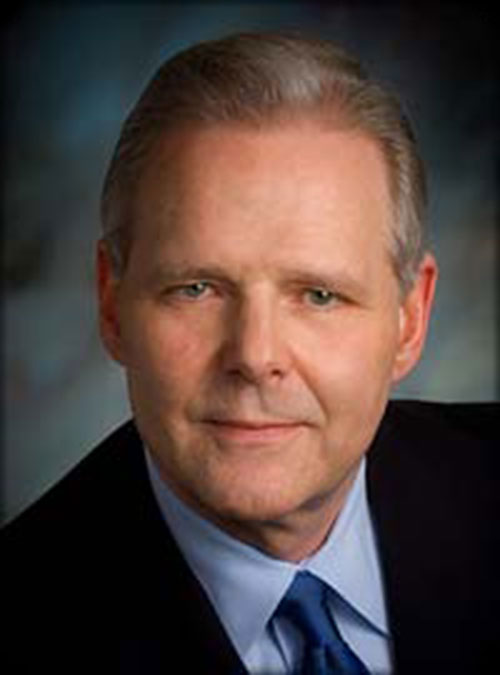 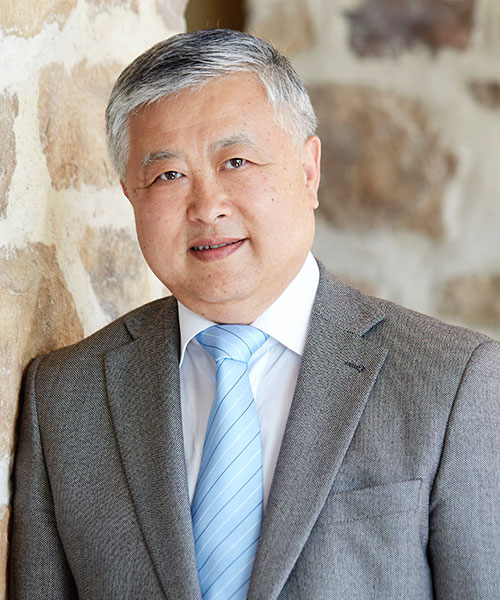 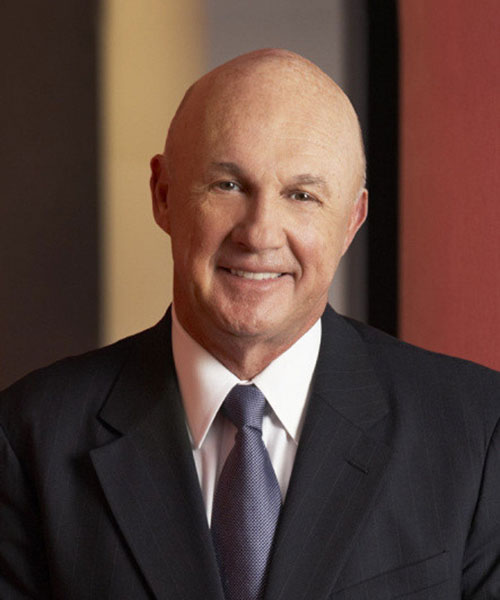 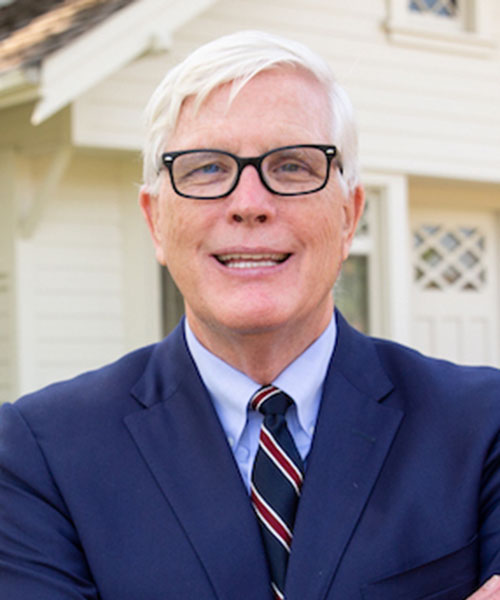