The Challenge of a Peacetime Economy

“The time has come for a new economic policy,” insisted President Nixon in an address to the nation on August 15 1971. “It targets unemployment, inflation, and international speculation. And this is how we are going to attack those targets.” 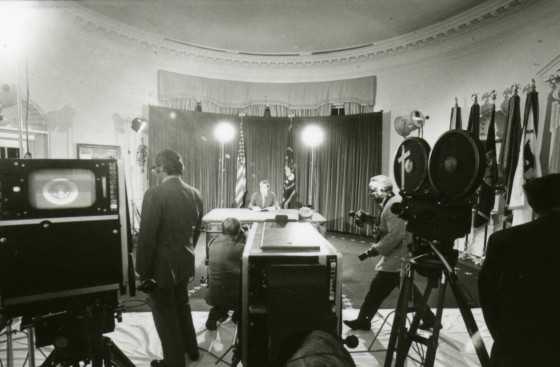 President Nixon prepares for his address to the nation on a new economic policy from the Oval Office in the White House.

From 1944 through 1971, the United State’s currency was managed through a fully negotiated monetary order among the industrial powers of the 20th century. Under this system, deemed Bretton Woods, independent nation-states tied their currency to the U.S. dollar, whose value was expressed in gold at the congressionally-set price of $35 an ounce.

Problems with this system surfaced in the 1960s when increased federal spending spurred on by  a rise in foreign aid, military expenditures, foreign investments, and burdensome domestic programs caused a surplus of U.S. dollars. As a result, the U.S. dollar was becoming overvalued and threatened to undermine the nation’s foreign trading position. The year of 1970 saw the highest inflation rates since the Korean War. All economic commodities were rising: food and services, construction and wages. Unemployment figures trickled higher into the realm of the unforgiving.

Through the first two years of his administration, President Nixon addressed the economic situation just as his predecessors did–by cutting foreign aid and providing disincentives on foreign investments. However, as there appeared no end in sight to quell inflation and rising interest rates, President Nixon took drastic action. He convened a secret summit of his top economic advisers at Camp David on August 13 1971, and after a full afternoon of discussions, President Nixon was prepared to address the nation regarding his administration’s new economic policy. 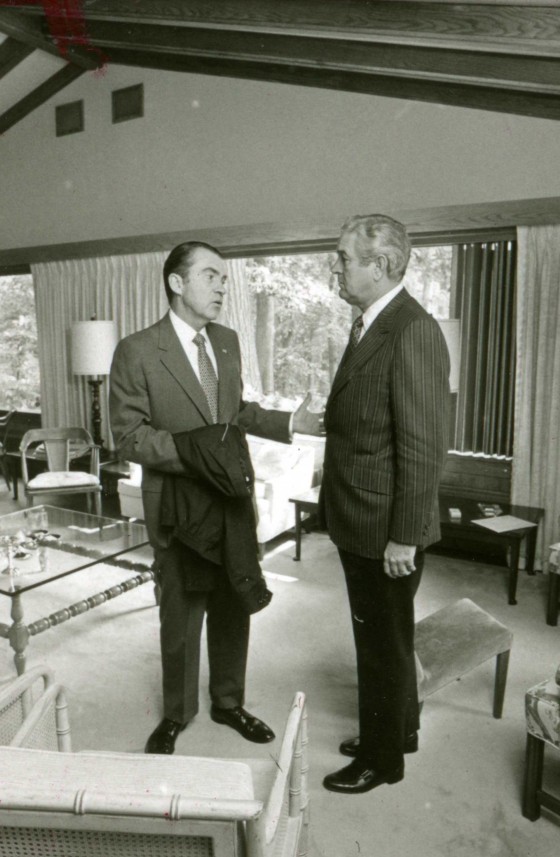 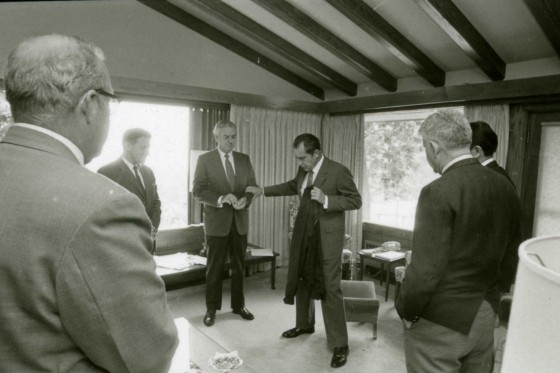 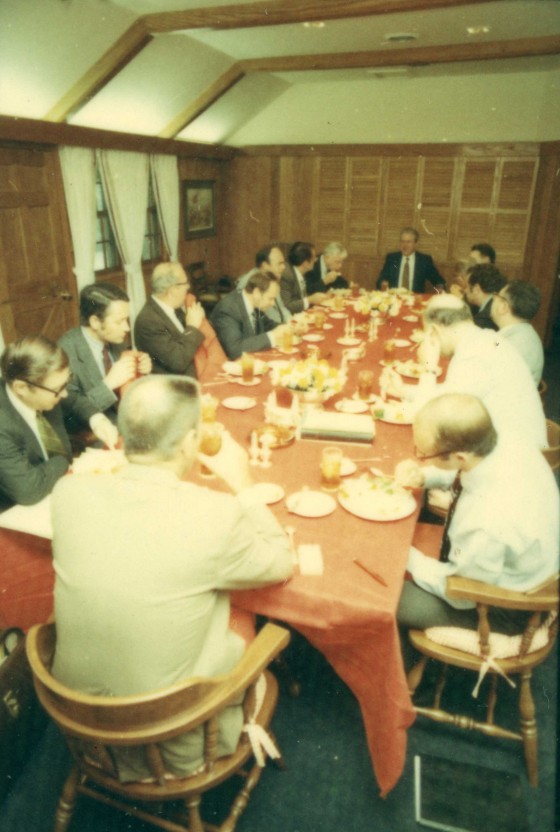 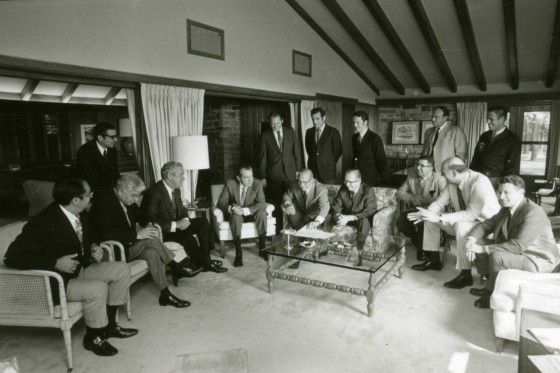 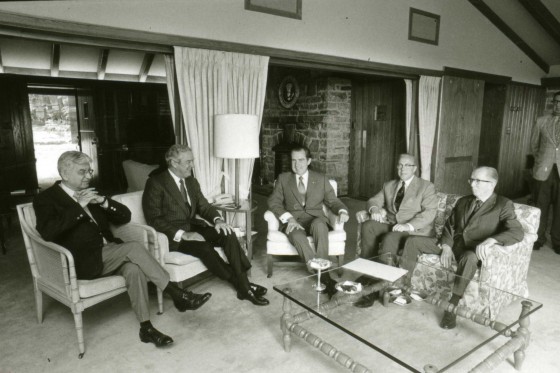 On the evening of August 15 1971, President Nixon shocked the nation and the world by announcing his intention to amend the Bretton Woods system, stating:

I have directed Secretary Connally to suspend temporarily the convertibility of the dollar into gold or other reserve assets, except in amounts and conditions determined to be in the interest of monetary stability and in the best interests of the United States.

President Nixon also highlighted other economic initiatives in his address. On the subject of job development, he urged Congress to enact the Job Development Act of 1971. To combat inflation, the President ordered a freeze on all prices and wages throughout the United States for 90 days–a policy RN initially thought he would never implement, but the circumstances called for it.

Though a turn from his original economic stance, the President’s speech received all around praise. Below, view a slew of support from members of the public and government officials: